Nobody Can Take My Crown Or Sit On My Throne – Olamide

Nigeria singer, Olamide has thrown caution into the wind, he said nobody can take his crown or sit on his throne even if he stop making music for the next 10 years. 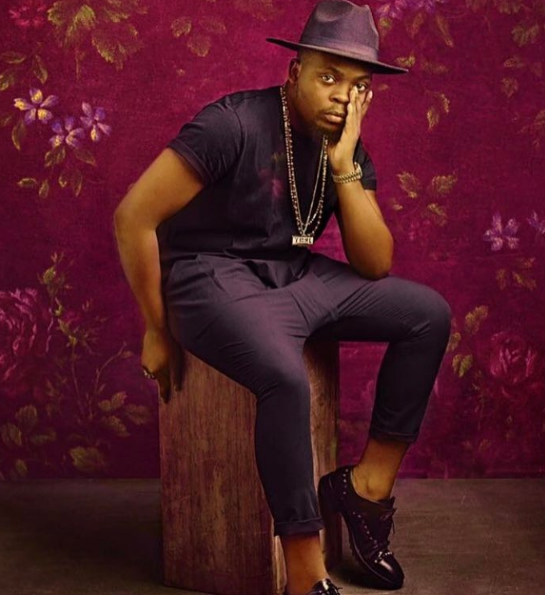 The YBNL boss Olamide, made this known while speaking with Naijaloaded over the weekend.

According to him,”No Rapper can push him off or oppress him as far as the music industry is concern because they dish out wack flows and weak punchlines and those that are good enough does not have the needed street love compares to him”.

He further assure his fans that it will take anyone trying to get ahead of him about 20 years to delete his songs off the street and another 30 years to finally make Nigerians forget about him.

Is this so true? Drop ur comments to know your view on this…..

Man Caught With Head And Hands in ...