Nigerian musician, Niniola Apata better known by her stage name Niniola, has added another year today. The Nigerian singer and songwriter rose to recognition in 2013 after finishing third runner-up on the sixth season of Project Fame West Africa.

Upon the release of her breakthrough debut single "Ibadi", Niniola was nominated in the "Most Promising Act to Watch" category at the 2015 Nigeria Entertainment Awards. She has several other nominations and she won the 2017 Nigerian teens Choice Awards’ female Vocalist of the Year . She currently has a record deal with Drumroll Records.
Happy birthday Niniola. 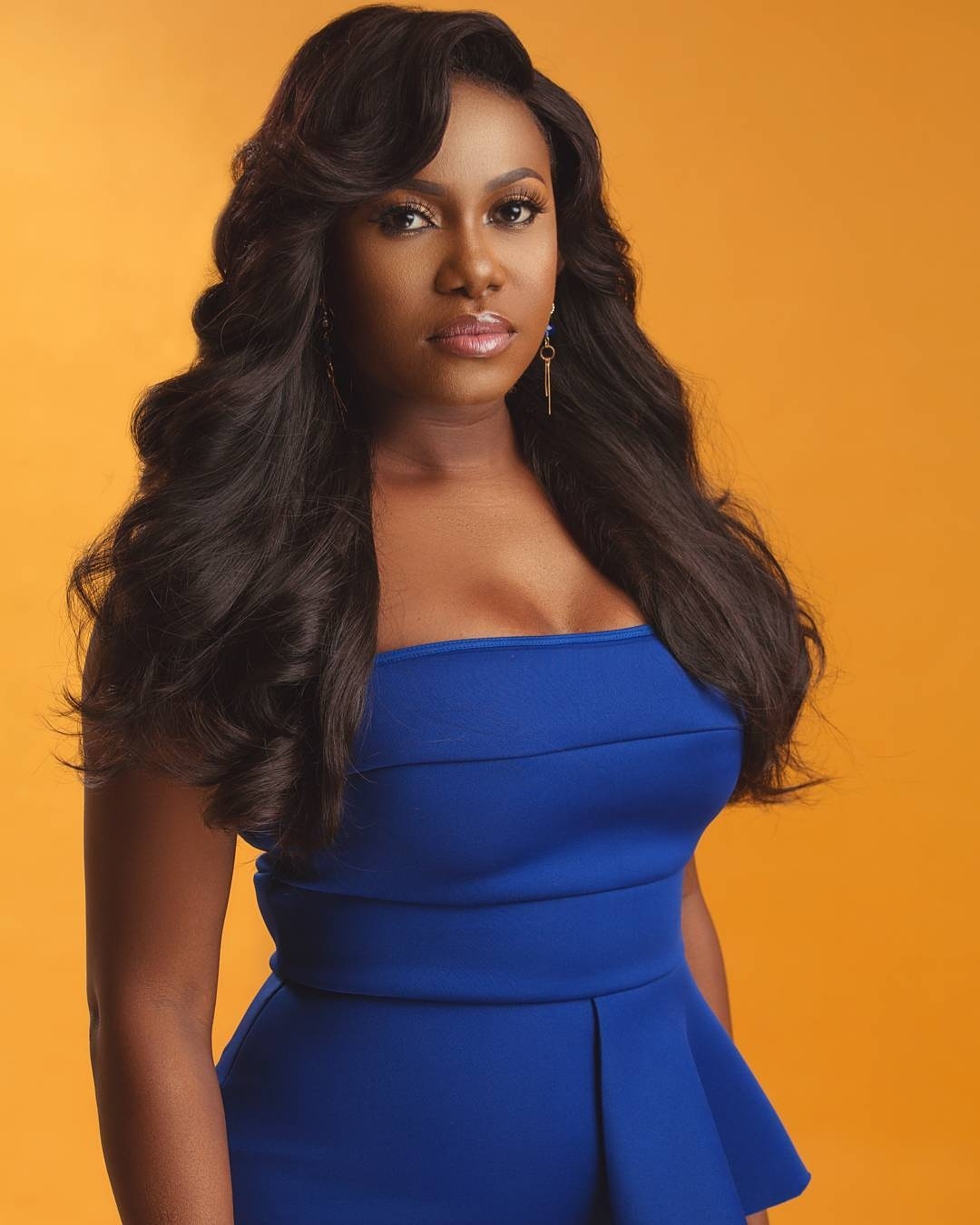