“NIGERIANS, EXPLAIN TO ME HOW YOUR GOAL KEEPER IS 19 YEARS OLD”- MR COCOYAM

Mr cocoyam is a social media entertainer who first became known on twitter. He is known for his short parodies and comedy and he is based in New york. Mr cocoyam has recently questioned the age of the Nigerian football team goalkeeper, whose age is listed as 19. 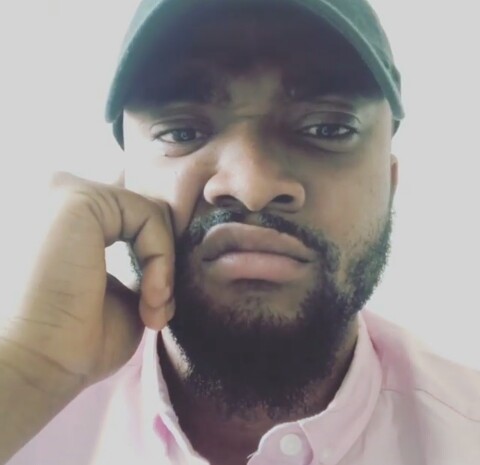 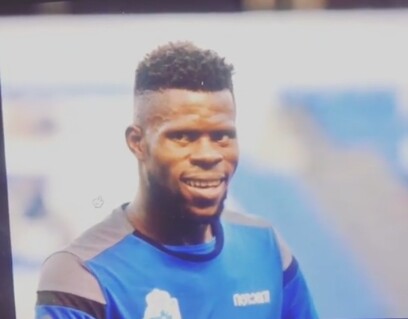 It is a known fact that most footballers have an official age. Mr cocoyam has however taken to Instagram to say this :
“Nigerians, explain to me how your goalkeeper is 19 years? Somebody who look like he has fathered an entire village. When God said let there be light, he is the one who switch it on. He was standing on the other side when Moses parted the Red Sea. When Cain was using Abel for sacrifice he was the one who brought the firewood. He was the last person on Noah’s Ark. Ladies and gentlemen, In the beginning was the word and the word was with this goalkeeper. What kind of Benjamin Button baby is this. He went to the same school with Morgan Freeman. When Martin Luther King was fighting for equal rights he is the one who ironed his suit. The man looks like he has been selling newspapers since World War II. Somebody explain to me because, The only way he is 19 is if he started growing in Negatives. I just don’t understand.”

Boyfriend of Ghanaian actress shuts down the ...

“I HAVE PROOF THAT I GENUINELY LOVE ...