OSG MEDIA
0
The Edo State Command of the Nigerian Immigration Service on Wednesday arrested over 400 people that are living in the country illegally.
The illegal immigrants who are nationals of Chad, Mali and Niger Republic were arrested during a screening exercise that took place across the 18 local government of the state. 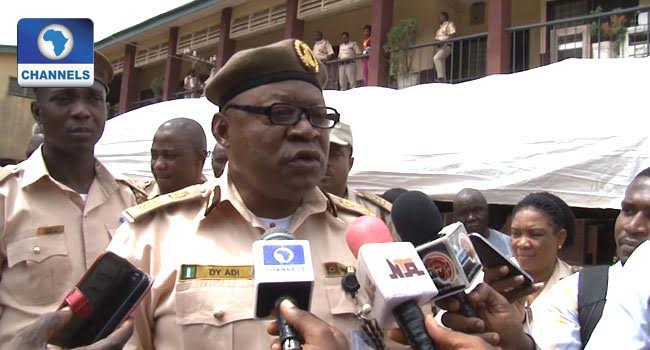 Speaking to journalists during the screening exercise, the Edo State controller of the Nigerian Immigration Service, Mr. David Adi, said the operation is a mop-up exercise aimed at “nipping in the bud” any possible security threats to the state and the country at large. 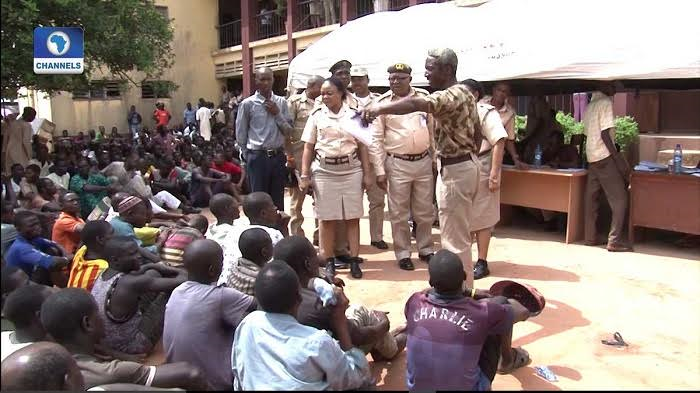 Mr. Adi said, ‘We just have to do our work; these people are known as irregular immigrants, irregular in the sense that they don’t have travel documents. They also do not have visible means of livelihood. So, if we don’t ease them out they will constitute serious security threats.”
According to him, the service is doing everything possible to improve the policing of the nation’s land borders.

“We are doing our best within the available resources, although our borders are very expansive,” he said.