Nigerian Comedian Aphrican Ace Buys A House In The US

Popular Nigerian Instagram comedian; Dami Olatunde, also known as Aphrican Ace has just bought a house in the United States. The move is coming after he also acquired for himself a range rover, which he mentioned received a lot of condemnation from people.

Celebrating his success, the comedian took to Instagram saying; 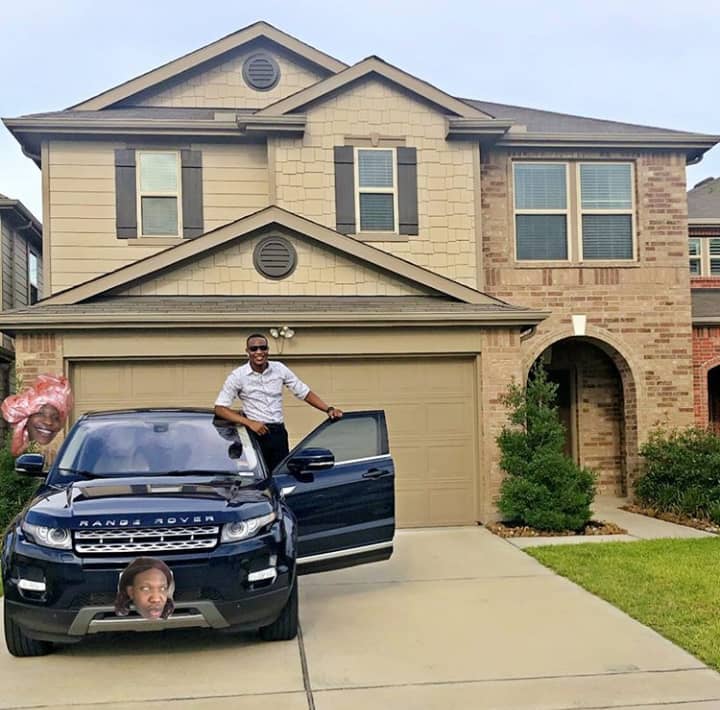 “Everything happens in due time! I remember when I bought this car 2 years ago, some people said it’s dumb to buy a range rover when you live in an apartment…which makes sense to a certain extent, but NEVER judge someone’s decisions if you don’t know their options!

Anyways, 2 years later, I can finally park this Range Rover in front of my own Home! To God be The Glory!! ???? Don’t let social media people rush you with their perceptions of how YOU should live YOUR life!”

He was formerly known by the brand name; Aphrican Ape.

Ubi Franklin Pens A Letter To His ...