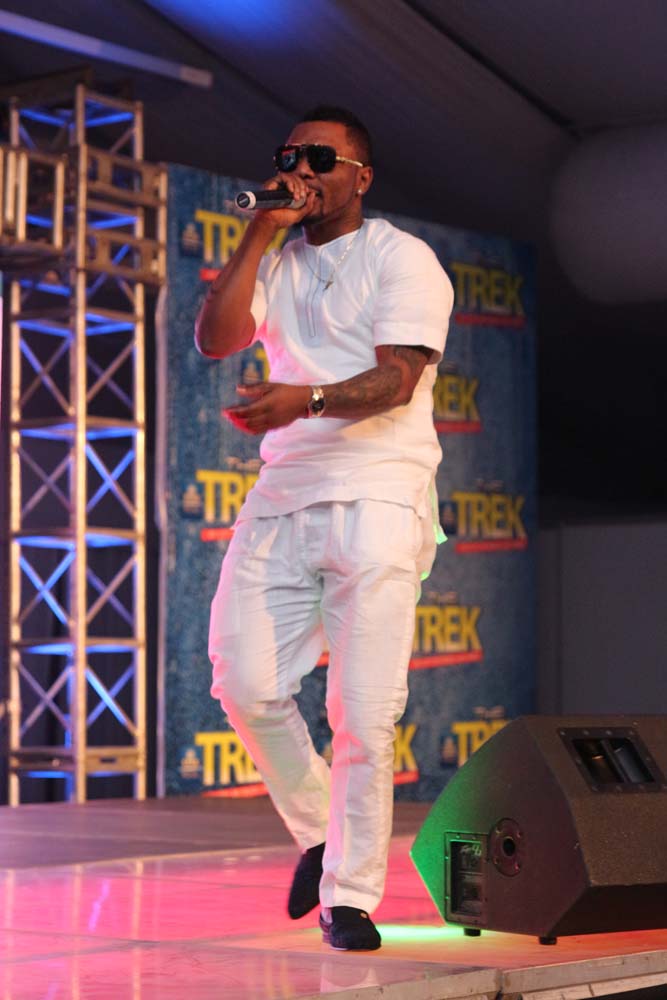 Nigerian Breweries, makers of leading beer brand, STAR, has confirmed plans to host the 2015 edition of the Star Music Trek. 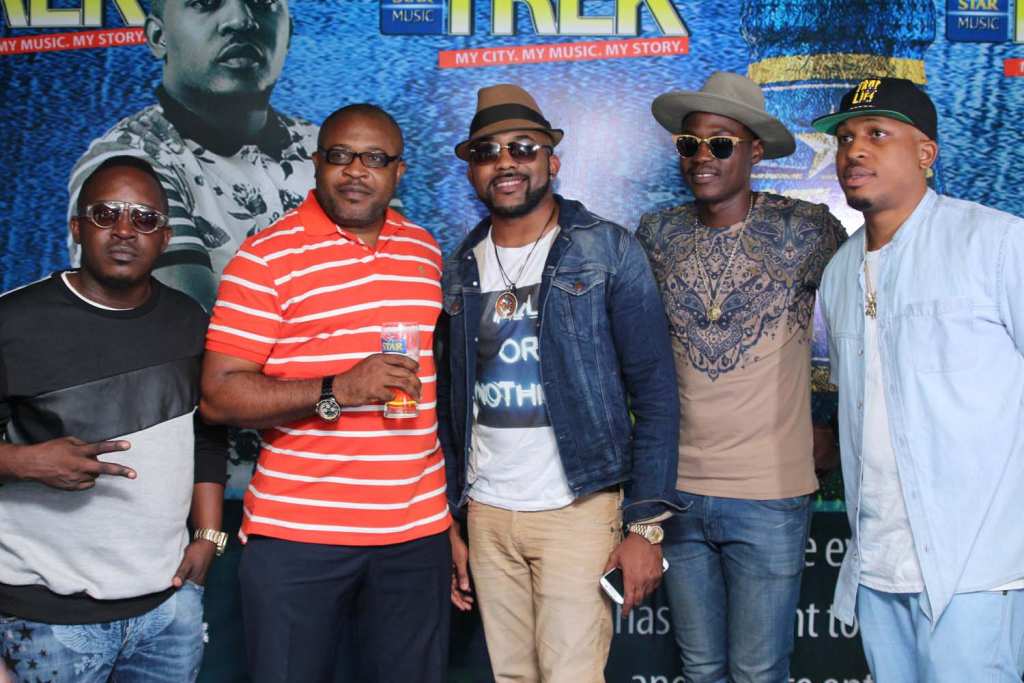 This was revealed on April 24, 2015 at a party held at the Federal Palace Hotel, Lagos to officially announce kick off of the trek as well as artistes performing this year. 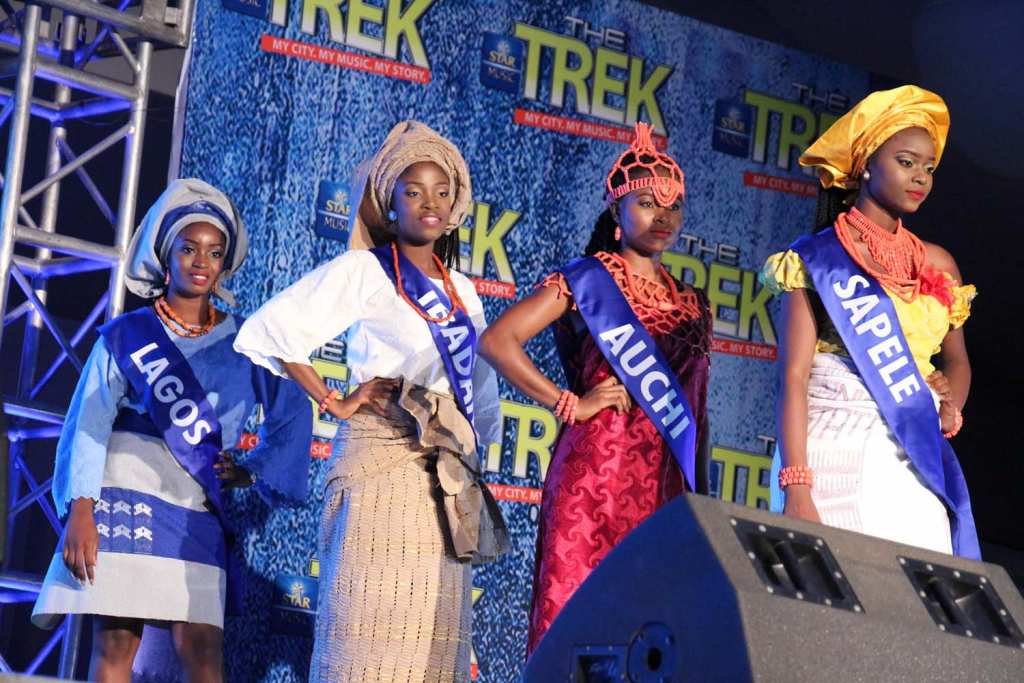 Speaking on this year’s trek, Corporate Affairs Adviser, NB Plc Kufre Ekanem stated that the choice of acts was based on their dedication to their musical careers, an attitude the Star brand seeks to celebrate.

Another major highlight of the night was the announcement of the five lucky guests who shared their inspiring life story during the #MySuperStarStory viral conversation. These winners will go on an all expense paid trip to Star Music Trek concerts in different regions. 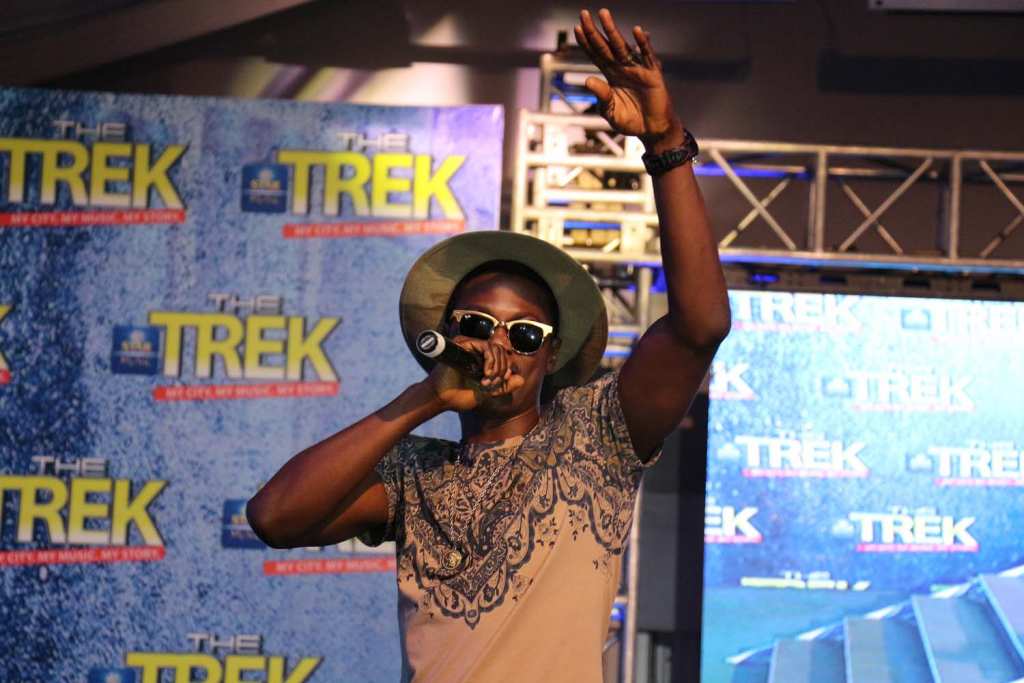 The trek will kick off on Saturday, May 2, 2015 in Calabar, Cross Rivers State at the Calabar Municipal Garden and will span eight weeks. Other cities to be visited include Awka, Abakaliki, Makurdi, Sapele, Auchi, Ibadan and Lagos.

Mercy Aigbe And Daughter Steps Out In ...