The tennis star surprised the world with her exciting engagement announcement last week.

Now ringing in the New Year together, the 35-year-old world champion stepped out in style with her new fiance and Reddit co-founder, as they welcomed 2017 in Auckland, New Zealand. 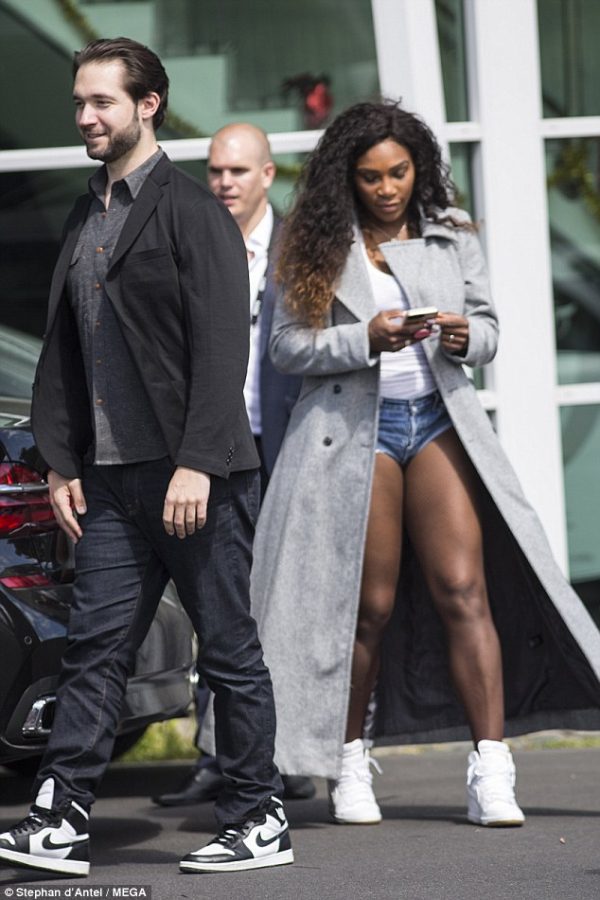 Recall, Serena had revealed her engagement with the 33-year-old tech wizard on – where else? – Reddit, with a poem describing how he’d taken her to Rome.

“And a carriage awaited / Destination: Rome

“This time he made it not by chance / But by choice