Multi-Talented singer and songwriter, Pryce Williams has finally released the visuals to his groovy hit single – Something You Want! 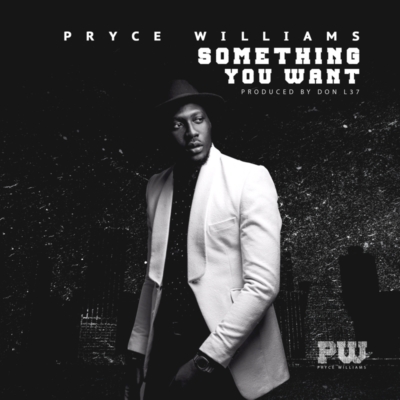 ‘Something You Want’ was released in December, 2017 and Pryce Williams, as usual, displayed his musical genius and versatility on the song, coming through with sleek lyrics and artistic word play on the world-class production of the banging single.