W Magazine‘s annual Royals Edition pays tribute to those in film, television, fashion, and society who have earned the right to call themselves Royals.

According to the magazine, the people in the W Royals portfolio as seen in October Issue’s his and hers covers all rose to the top of their fields by sheer force of will. They are the heroes of our time and W’s role models for the next generation.

See the cover and feature photos below; 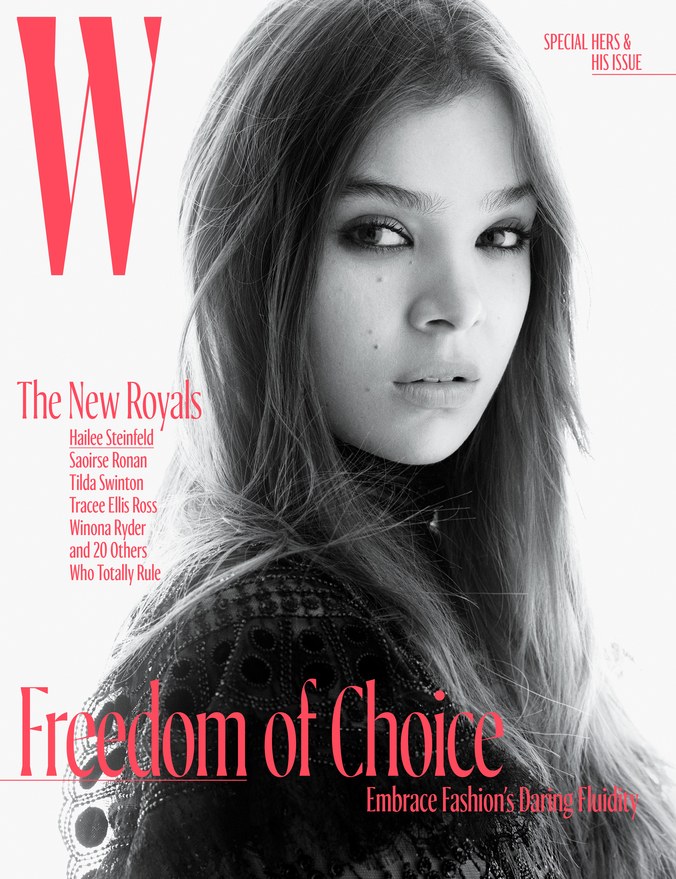 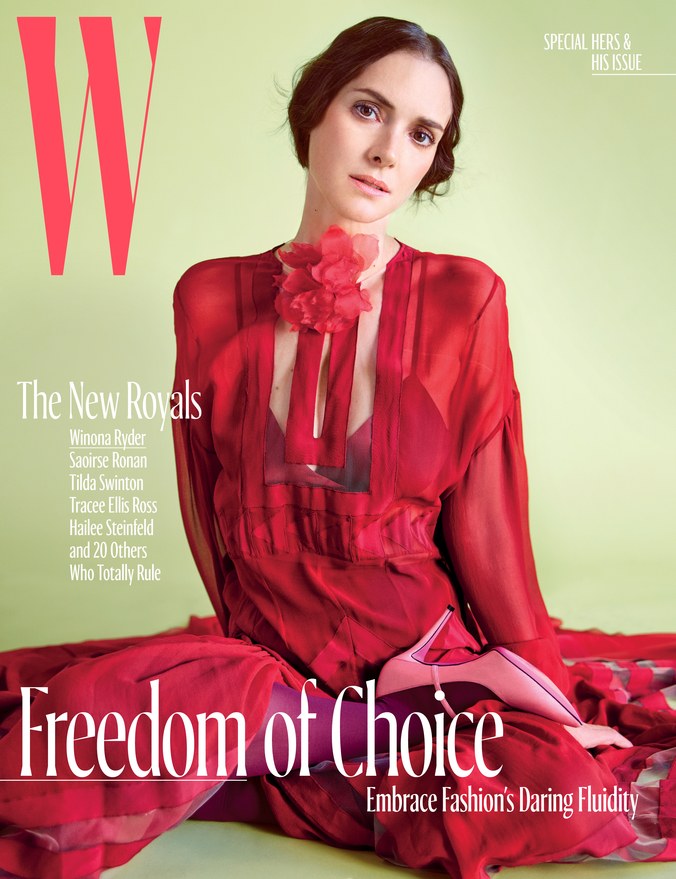 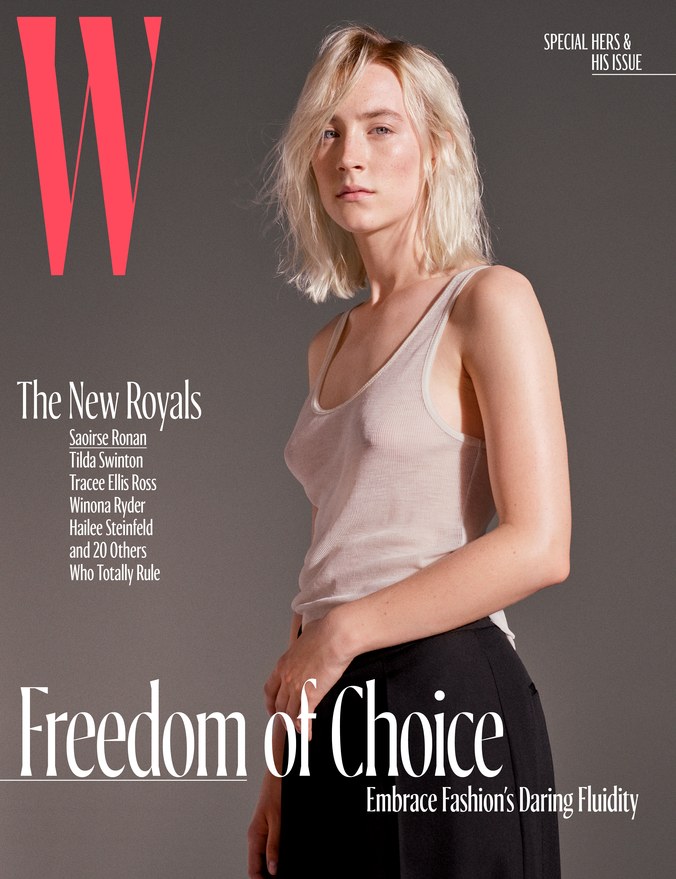 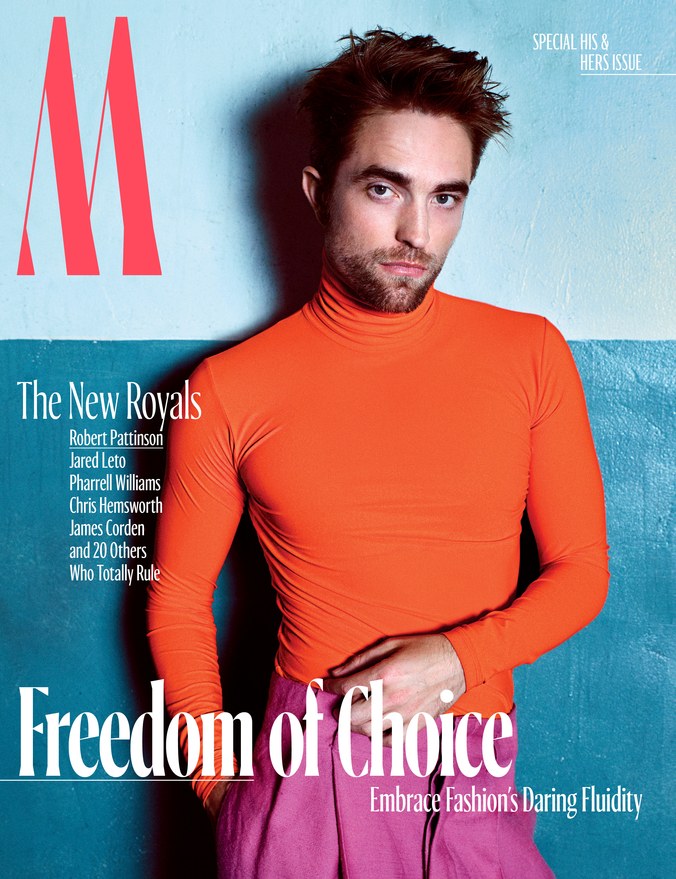 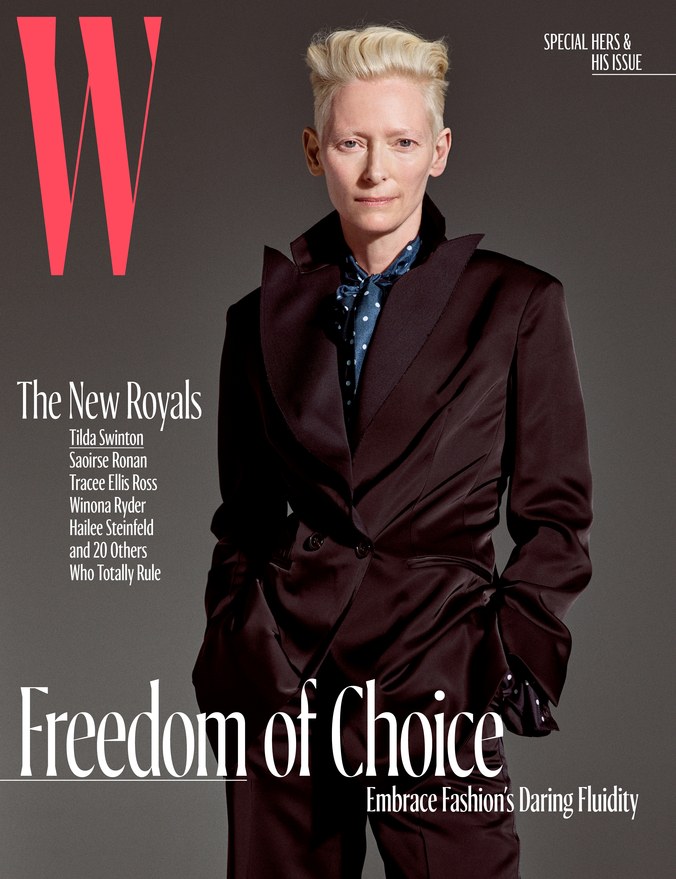 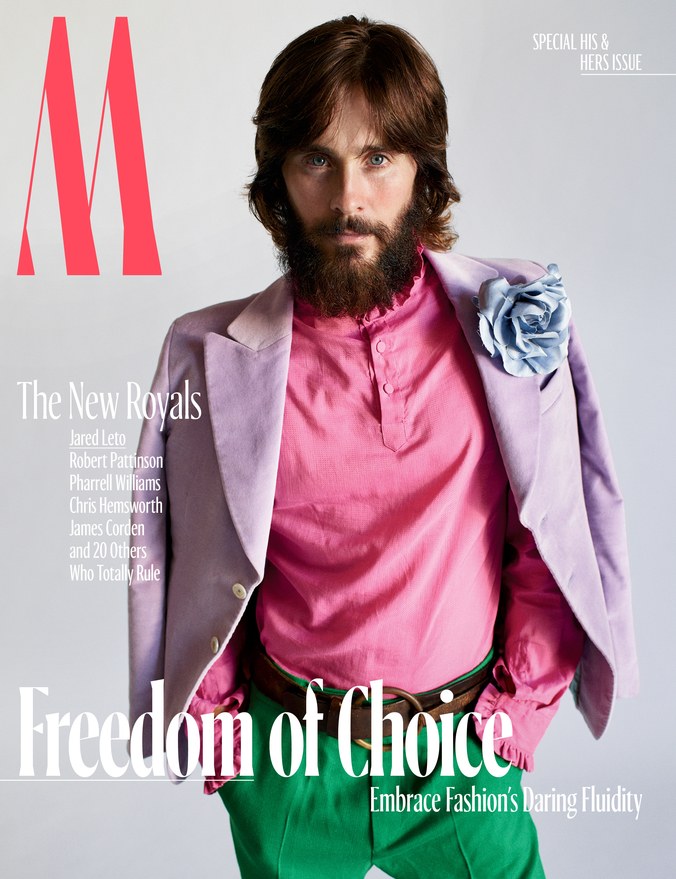 Read the full feature on www.wmagazine.com

Buhari said he was going to run ...