Nigerian showbiz meastro Charly boy Oputa, also known as Area Father, has decried what he described as activities of “bunch of irresponsible” lawmakers in the National Assembly. 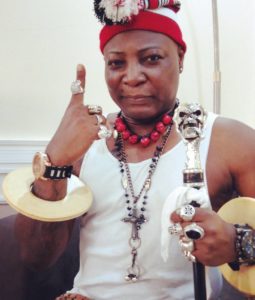 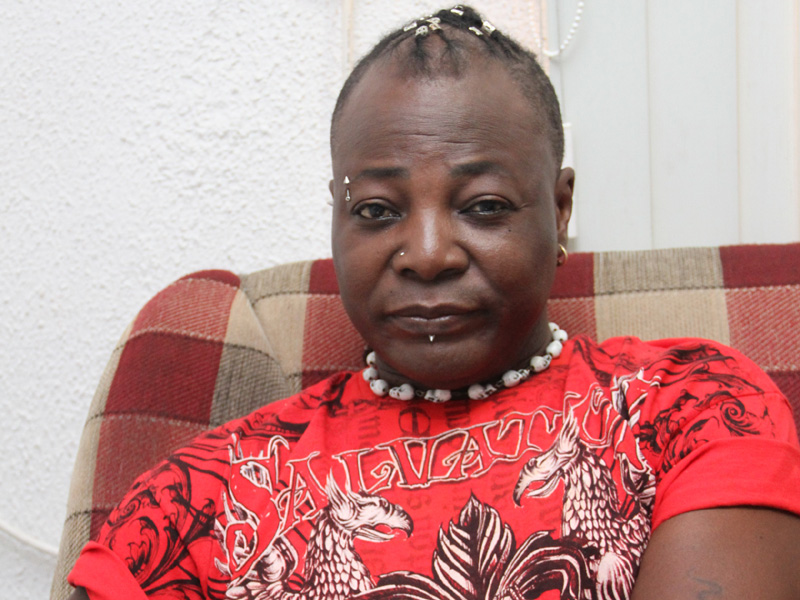 He called on Nigerians to be ready to occupy the National Assembly soon, saying that ‘the day is drawing near when the suffering masses of this country will seek their pound of flesh from those who have kept us poor, frustrated, hungry, angry, useless, hopeless.

“The Scourge Of Nigerian Legislooters.”

Pickin wey say him mama no go sleep, that pickin will know no sleep,” he wrote on his Instagram page.

“My people, where I wan hide my face put?

“The drama, the blackmail, the clowning around of most of the riffraffs called senators, whose sole aim of representing us is to loot us into oblivion.

“Useless people elevated by the corrupt system to a position beyond their capacity. My people, can you see that these bunch of irresponsibles are only down for how much they can acquire, and never about the wellbeing of the people they represent.

“The few good ones who are trying to hold on to some goodness in them should hide their face in shame.

“Our Mumu don do, no be till we die or till we all craze. Can you imagine? They are halting the screening of the Resident Electoral Commissioners until the President sacks Mr Ibrahim Magu (acting chairman of The EFCC).

“Legislooters, why must you guys insist on showing ya selves, and showing us how irresponsible most of you are? My fellow frustrated Naijas have come to the conclusion that most of the decisions you guys take are not in the interest of Nigerians but your pockets.

“Like it or not, Magu is not going anywhere.
It is the President’s prerogative to retain him or appoint someone else. The decision of the senate to reject him or sack him can only be advisory and not compulsory.

“There is no law yet that binds the President to abide by any decision from these legislooters. It is their f_ing constitutional duty to screen the Electoral Commissioners.

“Look at all manner of 419ers, scammers, riffraffs, conmen that we allowed to invade our National Assembly. What a shame. See how we endlessly waste Nigerian revenue on a bunch of certificate forgers, armed robbers and riffraffs.

“My people shey una know say, each senator earns a minimum of 30million per month when for some of us, one solid meal a day has become luxury. We must occupy the National Assembly soon and the option to decide whether we need the Senate or not is our right.

“The President should hurry and put this to a referendum on if we can still afford to fund such an expensive Senate when Nigerians are poor, hungry, angry and hopeless.

“Most of our yeye legislooters have demonstrated that they are a devilish cult group whose sole aim is to keep enriching themselves never minding if my people are jumping off the third mainland out of hopelessness and a stolen future. God no go punish una remain.

“My fellow frustrated Nigerians, time don reach to teach these legislooters say na we get the land. I know for a fact, that because of our docility, these enemies of the Nigerian state feel they can do anyhow.

“I know that sooner than later, dem go see anyhow. If dem no take time na their blood we go take wash the land. The battle for the heart and soul of Nigeria has begun.

“We no go gree this time, because our Mumu don reach final bus stop. We dey prepare because we dey come in all our glory.

“How many of us una go fit kill because, for most of us, the fear of death is no longer a problem because this is no life. You gang-stars have proven say nationalism no concern una.

“Corruption has for long empowered the criminal minority to terrorise the silent majority. The end has come.

“The day is drawing near when the suffering masses of this country will seek their pound of flesh from those who have kept us poor, frustrated, hungry, angry, useless, hopeless. Pickin wey say him mama no go sleep, that pickin will know no sleep.

“My people are about to metamorphose from becoming a victim to becoming The Fear.
If our yeye leaders no fear us, change no go come.
We are coming.”