MultiChoice Group (MCG), Africa’s leading video entertainment group, on Thursday, hosted its second annual media showcase under the theme, ‘Africa’s most-loved storyteller’, in Johannesburg, South Africa. The event had media representatives and stakeholders from across the African continent in attendance.

Speaking at the event, Yolisa Phahle, MultiChoice Group CEO of General Entertainment, said the group has achieved much since its first showcase event. She also stated that this year’s media showcase was the first since being listed as an independent media company.

“The MultiChoice Group listed on the JSE Main Board on 27 February 2019, an important milestone in our exciting journey of growth,” Phahle said. 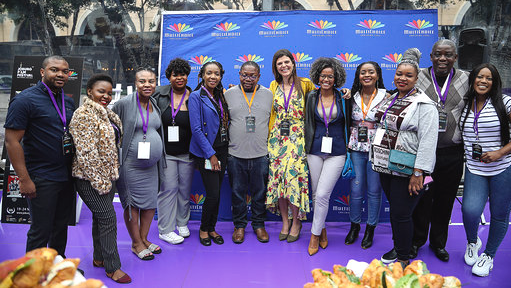 Phahle highlighted the many achievements made by MultiChoice in the past year, including the four million unique views gained on DStv Now platform in the final season of the popular series, Game of Thrones. MultiChoice also played a pivotal role in supporting the South African rugby team, the Springboks, who made history at the 2019 Rugby World Cup Finals.

The MultiChoice CEO also said the group continues to make a significant investment in promoting local talent and developing the African creative industry through initiatives such as the MultiChoice Talent Factory and Magic in Motion.

“On local content, MultiChoice now has 18 local language channels across all continent. We will continue to increase our local content spend and also industry development. As we continue to develop our various markets, we are committed to consolidating the company’s position as Africa’s most loved storyteller,” Phahle said. 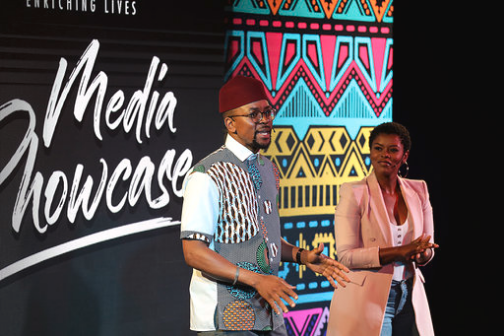 Also speaking, Wangi Mba-Uzoukwu, Channel Director, Africa Magic, said the portfolio of local content production carried out by MultiChoice is geared towards ensuring the video entertainment industry across the continent thrives and grows to compete with the best in the world.

Wangi Mba-Uzoukwu noted that the launch of the two brand new telenovelas, Brethren and Unbroken, shown on its Africa Magic channels, reiterated MultiChoice’s commitment not only to create platforms for sharing Africa’s stories, but to continue its investment in the development of local content and local talent. 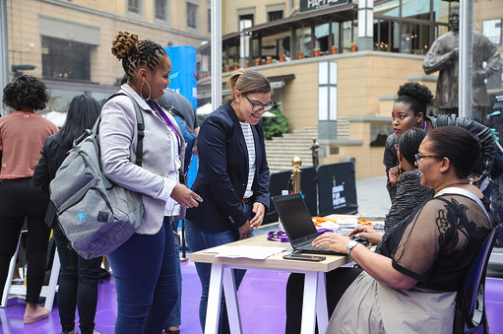 “We will not relent in ensuring that our customers have the best local entertainment for Africa, by Africans with our double bill of intense drama and intrigue, airing six days every week”, she said.

In line with MultiChoice Group’s commitment to bringing top-quality international content to African screens, Nkateko Mabaso said: “We travel all over the world to buy the best of international content from the biggest studio in the world such as CBS, Warner, Disney. We also get to produce some really great local content working with the best creators in the industry across the continent.”

MultiChoice also pledged its commitment to emphasise on improved customer service, noting that the introduction of DStv app, GOtv app and DStv’s Self Service on WhatsApp were geared towards offering value-added service for customers. 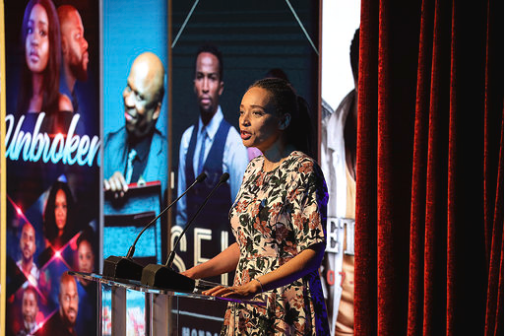 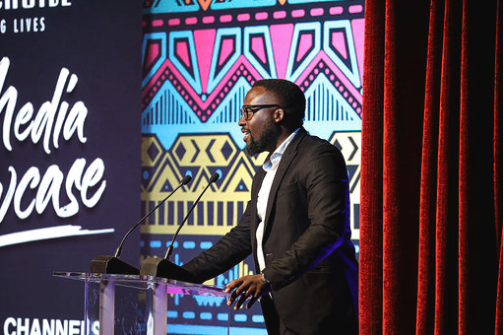