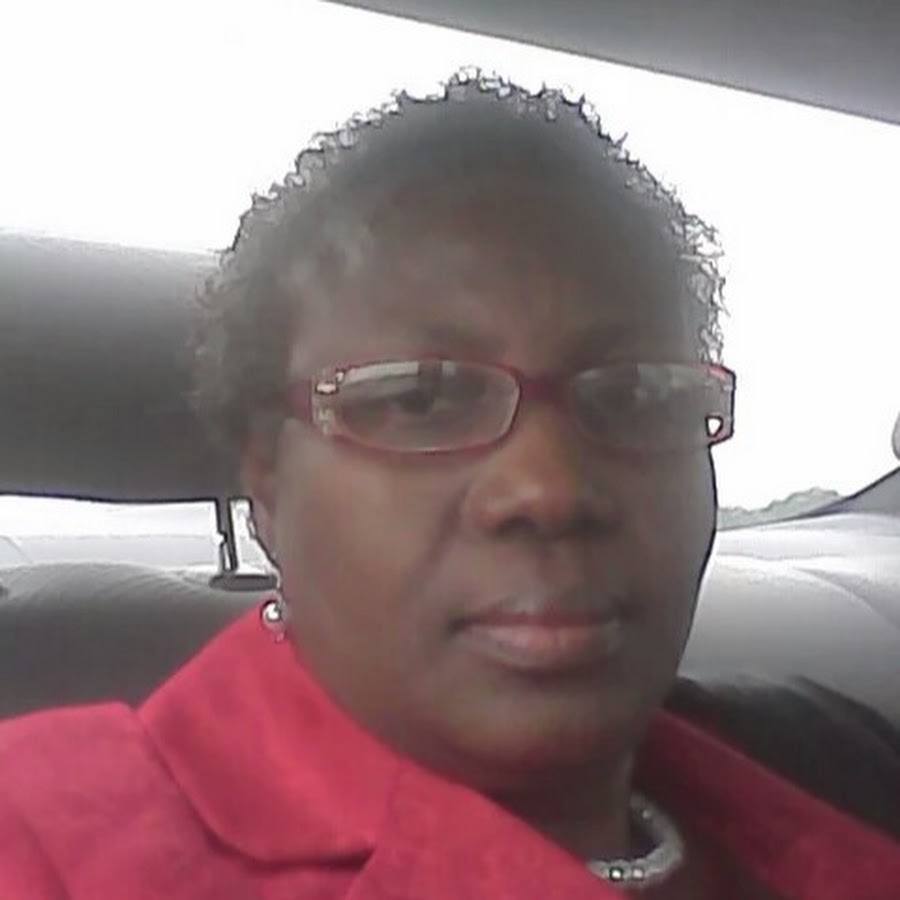 Following the violent protest which involved students of the Federal University, Oye Ekiti, Mr Fola Richie Adewusi has given an eye witness report on the unfortunate event, which recorded the death of one of the students.

The Obirinkete Tour a statewide women empowerment program organized by H.E. Erelu Bisi Fayemi the wife of the Governor of Ekiti State entered it’s second day and will be in my Local Government- Oye Local Government with the headquarters being Oye Town. I did not go with the team to the other two Local Governments ( Moba and Ilejemeje) that day because I wanted to be at my Local Government to make sure all the women we have mobilized were there and all was set.

So I set out with Mrs Funke Falodun, the SA Land who is also from my ward because my driver was on leave. We got to the outskirts of Oye town and we saw vehicles parked that the FUOYE students have blocked the road protesting power outage. Travellers going to Abuja and other places were parked. We were told they have been there since 7am! We were there for about 2 hrs. I called the CSO and he said yes they are aware and that they are dialoguing with the students because they do not want to use force so that the situation will not get out of hand. After some time we were advised to leave our car behind and walk across so we can take a bike to the venue of the Empowerment program. Thank God I was on flats so we walked across and the students were making jest if us that we were exercising.

Shortly after the students opened up the road and we got a lift to the venue of the program.

About 45mins later, Erelu’s entourage arrived through another route and the program started in earnest. Midway into the program we were hearing commotion outside and those outside rushing in with different objects flying and landing on the roof of the building where we were. We asked what was going on, we were told that the students have mobilized to come and disrupt the program. That cars parked on the road are being vandalized. There was panic and we had to cut short some of the other activities and ended the program.
To go out now became another issue, there was confusion, tear gas were used to dispersed the students but they did not relent. People were just entering any available vehicle just to get out of the place.

As we were going one big stone landed on the windscreen of Mrs Falodun’s car and the boys were laughing! We were just shouting JESUS till we got out of the town!

When we got to Ado, in all more than 20 vehicles on the entourage were vandalized. People when were injured were being given first aid. Including Erelu’s Orderly who had an injury very close to her eyes!

I have never witnessed anything like that before and do not pray to witness it against!

If truly those were students then Nigeria is in trouble! I still wonder how the disruption of an empowerment program will bring light to them. Erelu is not the BEDC MD and FUOYE is not a State University. If they want Erelu to help plead their cause, will it be by vandalizing and maiming people??
I am Hoping the Police will unmask those behind the incident.

I thank God for sparing my life! Glory to God!!

Davido Proposes To Chioma Ahead Of Wedding ...