Oluwatosin Ajibade popularly known Mr Eazi as tweeted yesterday and we quote, ‘Ghana’s influence on present day “Naija Sound” cannot be over emphasized’. Nigerians on Twitter replied him instantly and it has been a trending topic since yesterday. 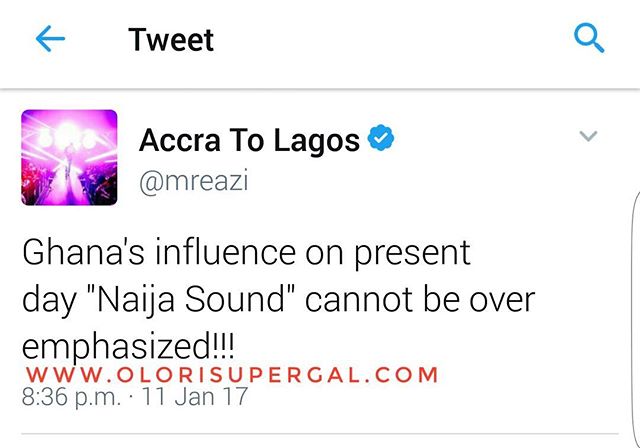 Soundcity MVP winner, Mr Eazi, is set to launch his mixtape ‘Accra To Lagos‘ on Febraury 11, 2017 ahead of his tour which is slated to start on March 11 in New York. Watch out for his exclusive interview on Olorisupergal Youtube page soon. 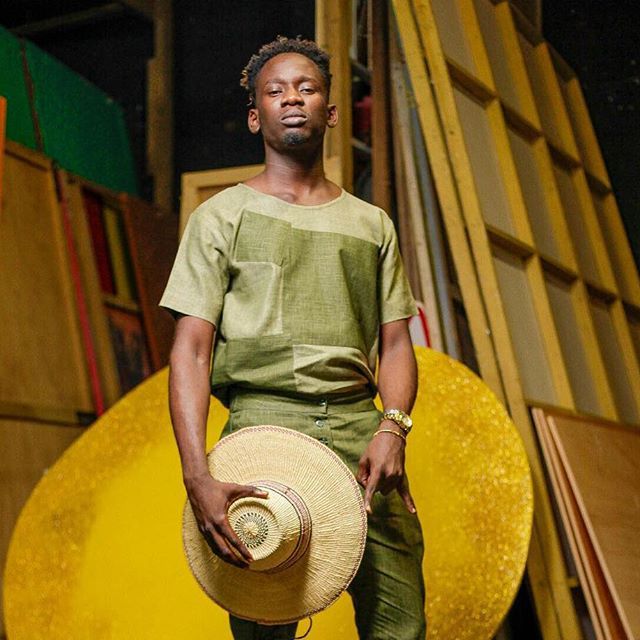 See his tweets below;

So if i say Drake’s 1 dance was heavy on WestAfrican sound influence am i wrong? Does that change the fact that both Drake & the Music is ??