Grafton Records artiste, Mr. 2Kay has just released photos and behind the scene video from his recent photo shoot ahead of his upcoming album.

The pictures were shot and directed by multiple award-winning photographers, Shola Animashaun and styling by Oluwafemi Lagos. Speaking on the concept of the shoot, Mr. 2Kay said, “If you have followed my story in recent time, you’ll understand that I have gone through some difficult times and these images are proof that I have survived and transcended away from where I used to be.” The “Belema” singer continued, “I just want my fans to know that I’m in a happy place right now and I believe these pictures relates the same.” 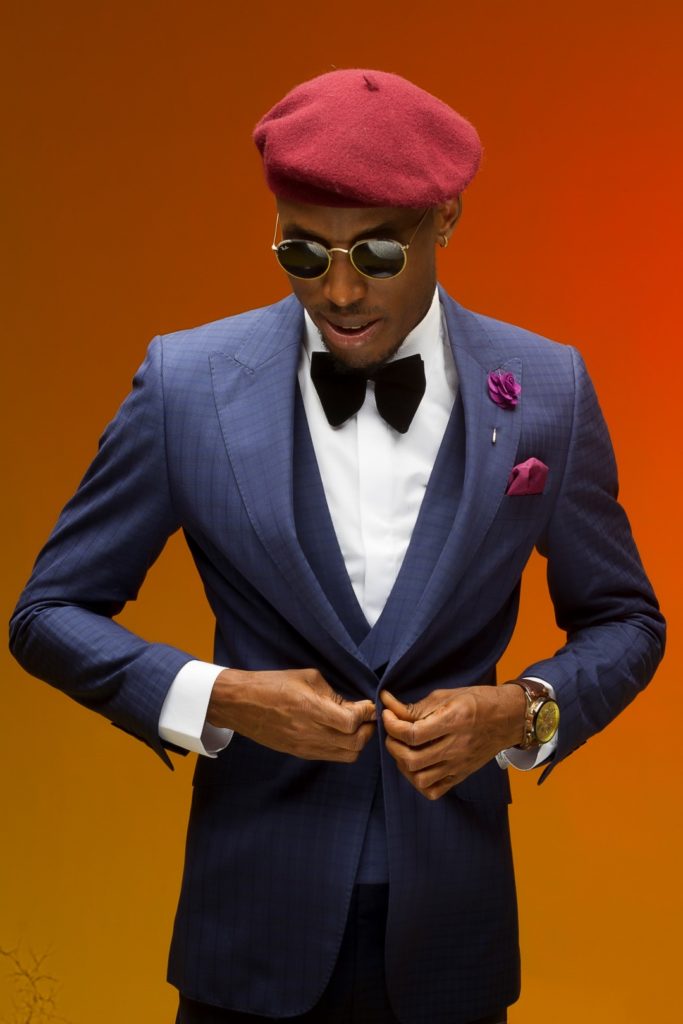 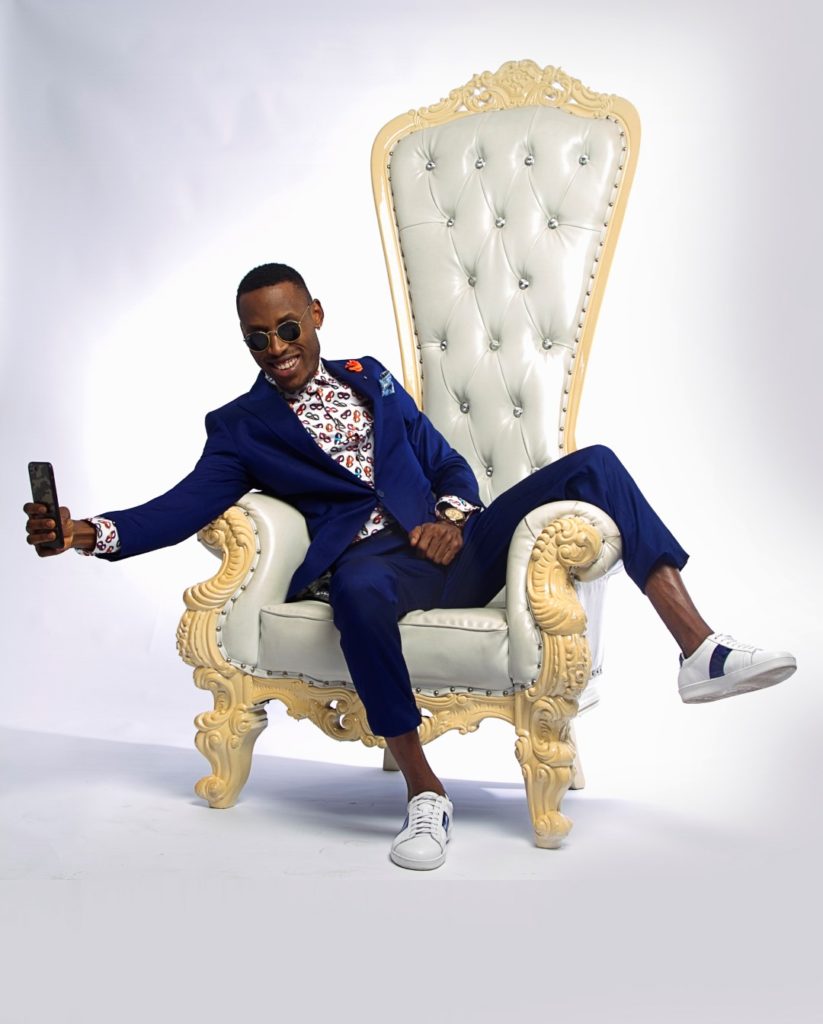 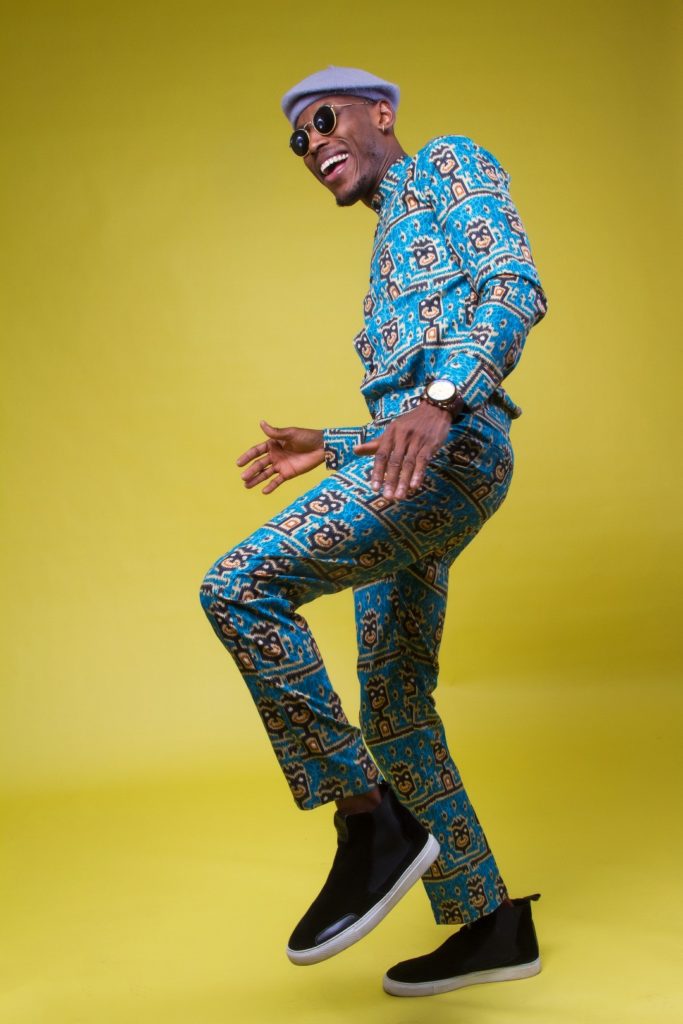 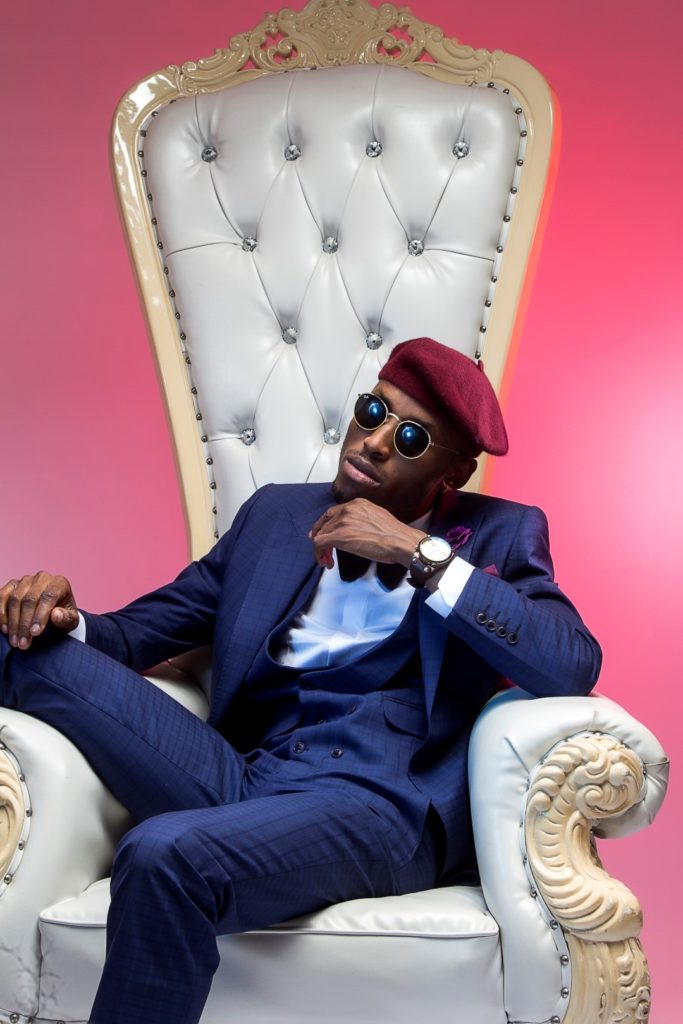 According to an insider from Grafton Records, the album cover, title and tracklist for Mr. 2Kay’s upcoming album will be released in some days from now,  His new video “Pray for Me” is enjoying rotation on local and digital television,