It was indeed a night of heightened performances at this year’s MTV VMA ceremony which was held at the Prudential Centre in New Jersey, the first of its kind in that venue and was hosted by Sebastian Maniscalo.

American rapper and singer; Missy Elliot of this year’s Michael Jackson Video Vanguard Award. The rap legend performed her a couple of her old classic singles including; Get Your Freak On, The Rain’, ‘Hot Boyz’, ‘Work It’, ‘Pass That Dutch’, and ‘Lose Control’. 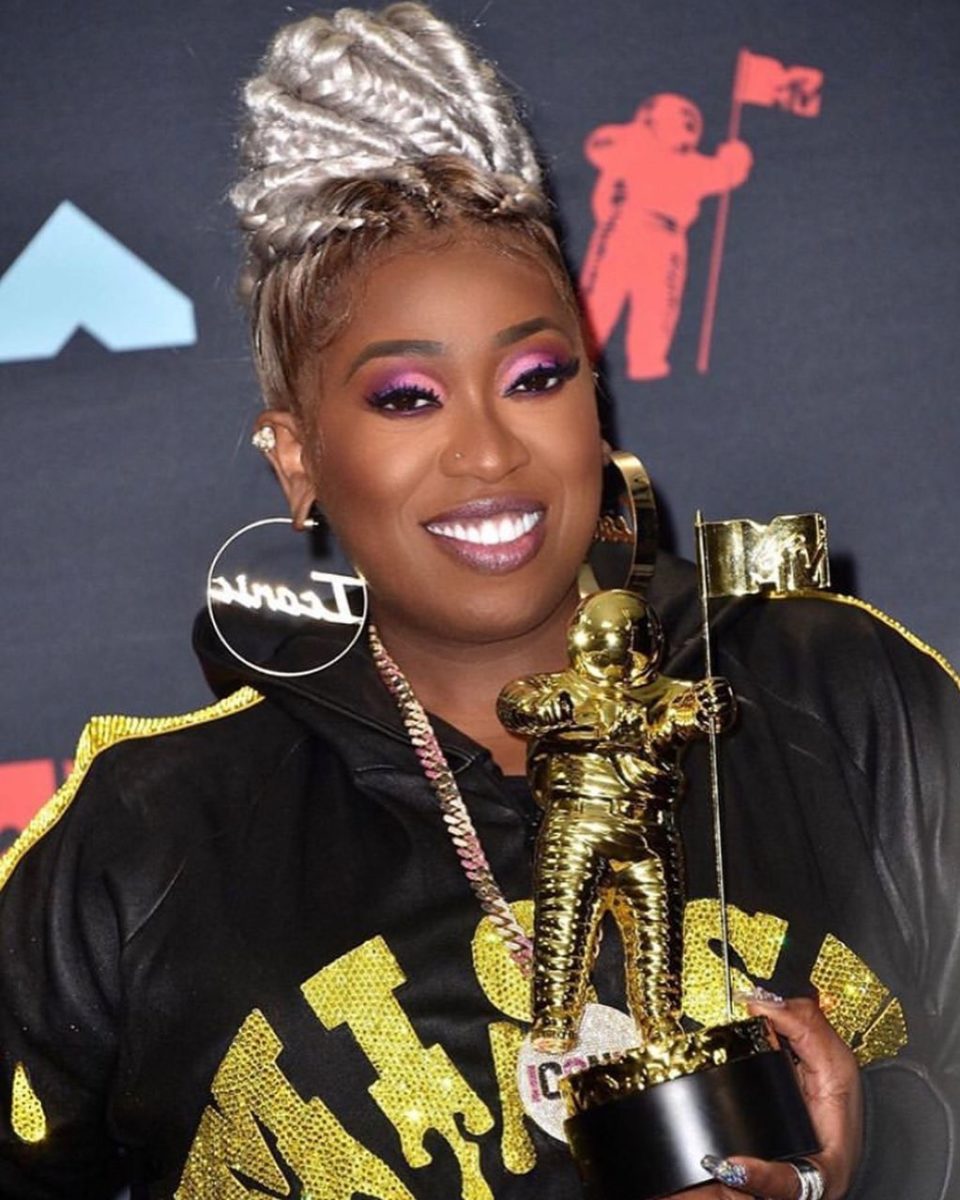 her performance at this year’s show was electrifying as she kept fans wanting more. She recently dropped a surprise album days ahead of the award ceremony.