Military Foil Gunmen Attack On Another School In Kaduna 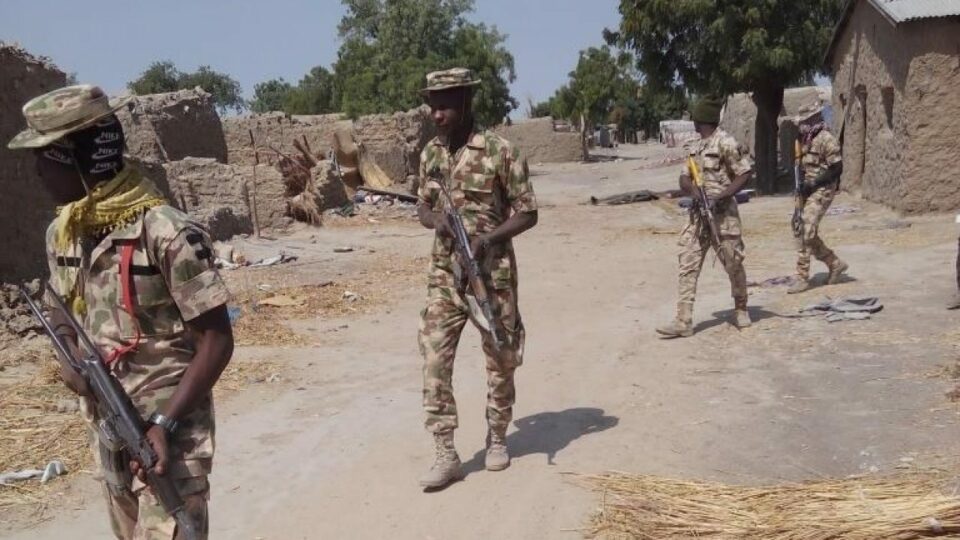 Few hours after students of Bethel Baptist school in Kaduna were kidnapped; Military personnel foiled an attack by gunmen on Faith Academy, located at Mararaban Rido, Chikun Local Government Area of the state.

The school owned by the Living Faith Church Worldwide, known as Winner Chapel, was founded by Bishop David Oyedepo.

Reports revealed that gunmen broke part of the perimeter fence to enter the school, before soldiers foiled the attack.

A parent, who confirmed the incident, said the school management had met and planned to relocate some of the students to an undisclosed location “to continue with their preparation for their examinations”.