Miley Cyrus Apologises For Comments Made About Hip-Hop Community

American singer Miley Cyrus has laid a good example as she apologised for an insensitive comment she made about hip hop on a Billboard interview in 2019. The apology came after a youtube user- Kenya Wilson, uploaded a video where she called out Miley for doing some very racially insensitive things as far as cultural appropriation.

In the 2017 interview, Miley had said; “I love [Kendrick Lamar’d song “Humble”] because it’s not ‘Come sit on my dk, suck on my ck.’ I can’t listen to that anymore. That’s what pushed me out of the hip-hop scene a little. It was too much ‘Lamborghini, got my Rolex, got a girl on my c**k’—I am so not that.

In the apology made in the comment of the video, the singer said; 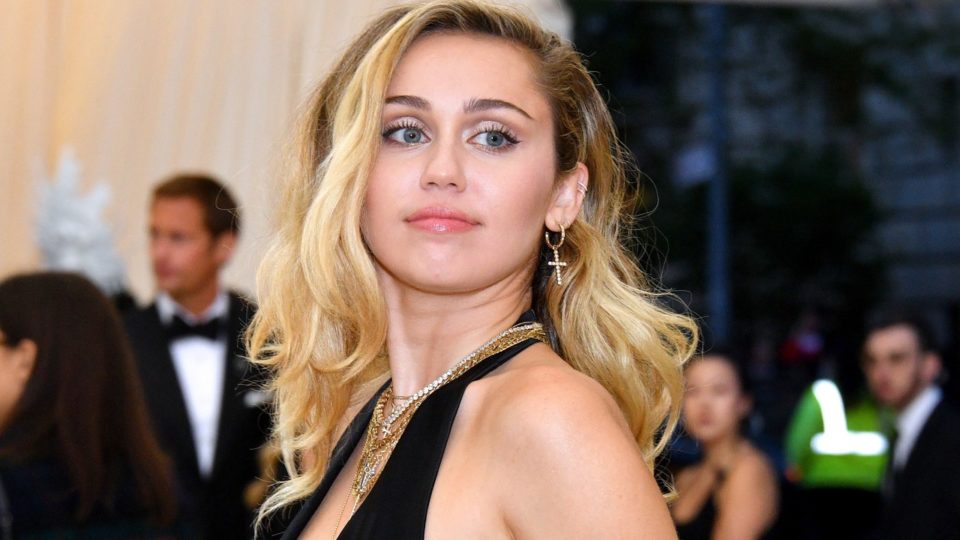 “Just watched your video. Thank you for giving me this opportunity to speak up. Being silent is not like me at all. I am aware of my platform and have always used it the best way I know how and to shine a light on injustice. I want to start with saying I am sorry.”

“I own the fact that saying … ‘this pushed me out of the hip hop scene a little’ was insensitive as it is a privilege to have the ability to dip in and out of ‘the scene.’ There are decades of inequality that I am aware of, but still, have a lot learn about. Silence is a part of the problem and I refuse to be quiet anymore. My words became a divider in a time where togetherness and unity is crucial. I can not change what I said at that time, but I can say I am deeply sorry for the disconnect my words caused.”

She added; “Simply said; I f*cked up and I sincerely apologize. I’m committed to using my voice for healing, change, and standing up for what’s right.”