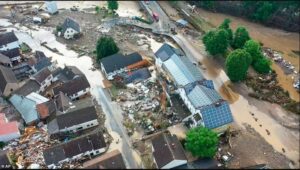 More than twenty people have died and dozens others missing after heavy rains triggered flash flooding which destroyed buildings, swept away homes and cars in Germany. 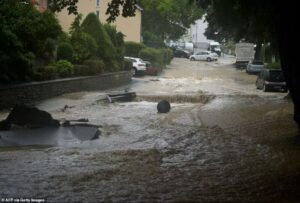 Police said up to seventy people are missing, most of them residents who were sheltering in their homes before they were swept away as roads turned into raging torrents. 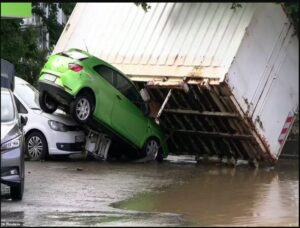 The report also said parts of cities, towns, and villages running from the east of Dortmund to south of Bonn in Germany’s most-populous state of North Rhine-Westphalia were all badly hit after three months of rain. 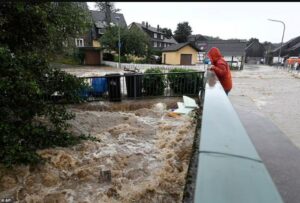 Mental Health Short Film “I AM SOMEBODY” ...