Our man crush this Monday is John Adedayo B. Adegboyega who is known professionally as John Boyega.

He is an English actor known for playing Finn in the 2015 film Star Wars: The Force Awakens, the seventh film of the Star Wars series, and its 2017 sequel Star Wars: The Last Jedi. 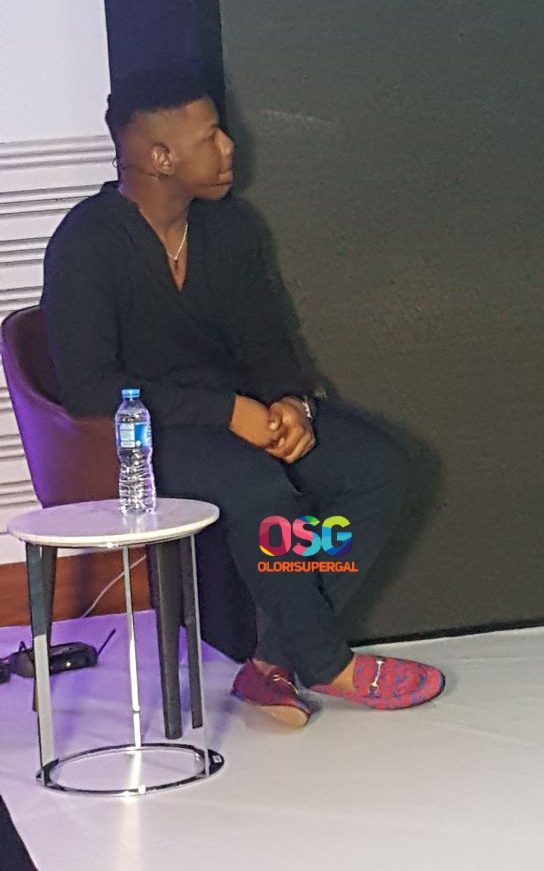 Boyega rose to prominence in United Kingdom for his role as Moses in the 2011 sci-fi comedy film Attack the Block.

Boyega also starred in the lead role of the film, Jake Pentecost.
We celebrate a brilliant actor, John Boyega as our man crush Monday.