Ryan Coogler’s “Black Panther” is the first Marvel film to feature a black superhero in a titular role, played by Chadwick Boseman, who was first introduced in “Captain America: Civil War.”

Coogler is best known as director of “Fruitvale Station” and “Creed,” which starred Michael B. Jordan, cast as villain Erik Killmonger, in “Black Panther.” Coogler also wrote the film with Joe Robert Cole.

Angela Bassett, who plays T’Challa’s mother, Ramonda, was jubilant on Monday night, saying that the most special aspect of “Black Panther” was “just seeing all these beautiful, talented black people in one place, this black nation, coming together, technologically advanced, un-colonized with so much swag and brilliance.” 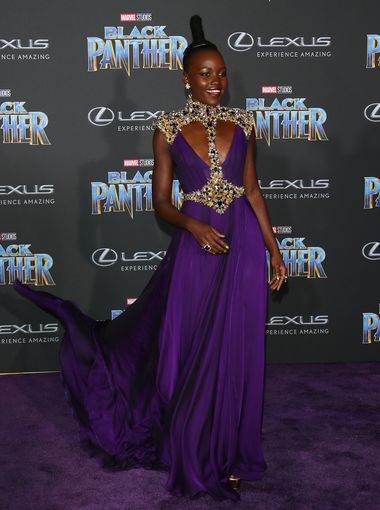 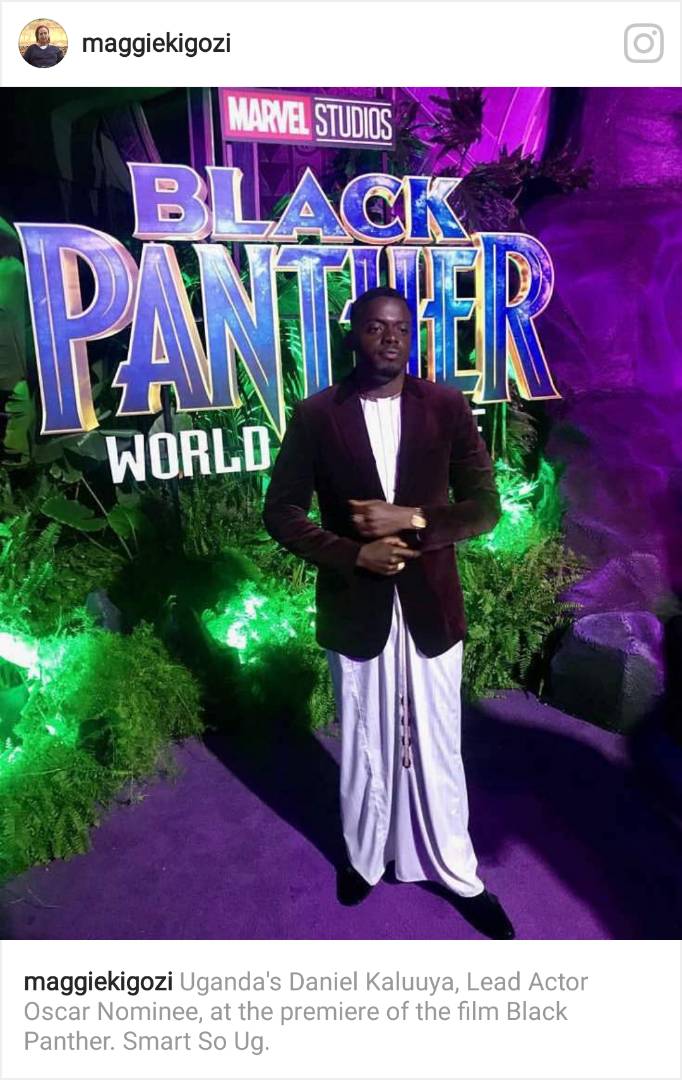 The premiere featured a royal purple carpet under a tent on Hollywood Boulevard. Security was heavier than usual, but it had no impact on the celebratory mood of stars. Kendrick Lamar, who produced and curated the soundtrack, was on hand. Talented actress Lupita Nyongo was dazzling in her outfit and the lead actor Daniel Kaluuya looked handsome in his outfit.