In the post, Mark Zuckerberg wrote: “My great grandparents came from Germany, Austria and Poland. [My wife’s] parents were refugees from China and Vietnam.

“The United States is a nation of immigrants, and we should be proud of that.” 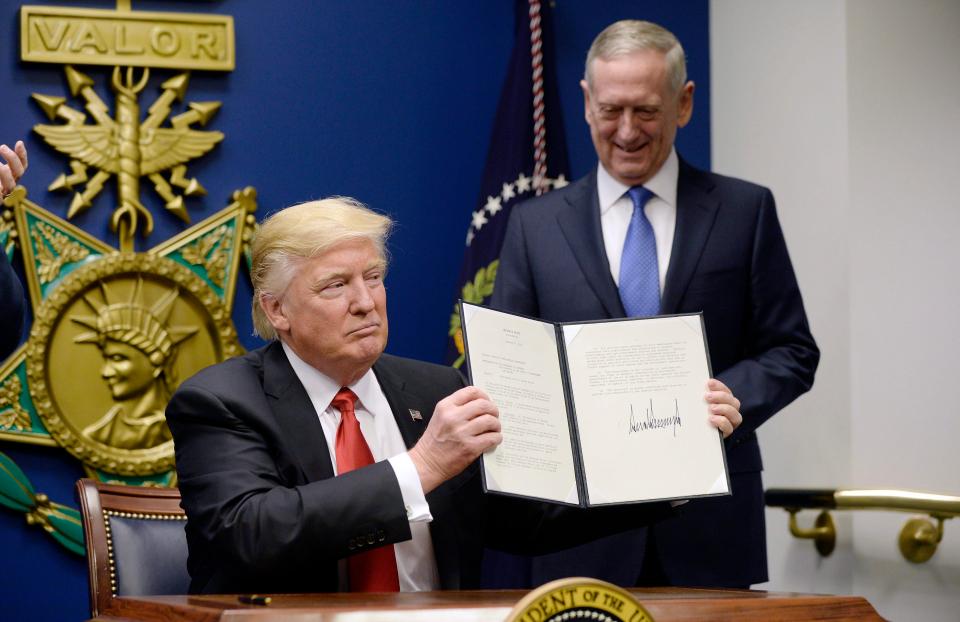 The carefully worded post is Zuckerberg’s first position against the new administration. He and Trump publicly clashed during the campaign. In August 2015, Trump singled out Zuckerberg as an opponent to the candidate’s immigration plan, designed to make hiring foreigners less attractive to U.S. employers.

TEMISAN RELEASES THE VISUALS TO HIS PREVIOUS ...