Mariah Carey back in Kuala Lumpur for a concert

American super star, Mariah Carey is back in Kuala Lumpur for a concert. All it took was a “Good morning, Kuala Lumpur” from her on Instagram to get Malaysians stir crazy on social media.
Marian Carey last performed in Malaysia in 2014 and it was awesome. 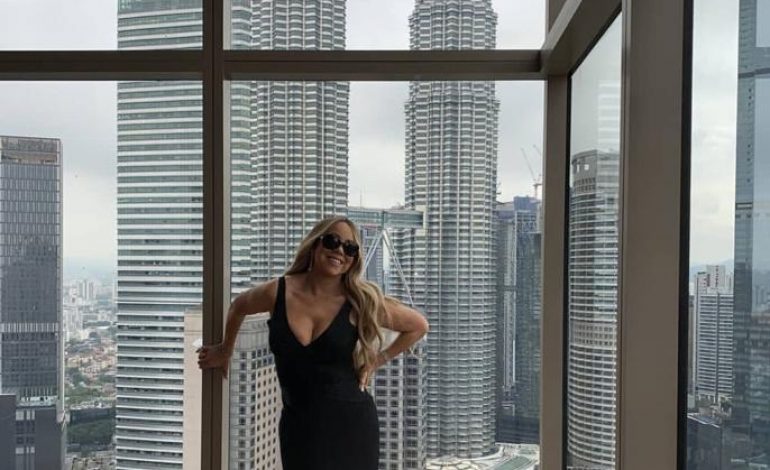 The award winning singer, made her debut in 1990 and has since become one of the best-selling artistes in the world. She has sold more than 200 million albums and has hit the top spot on Billboard Hot 100 chart 18 times.
Carey will be performing a one-night only concert on October 16 at the Plenary Hall in the KL Convention Centre.