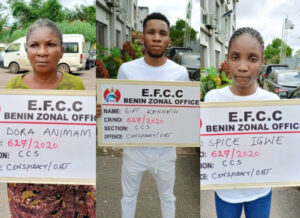 The trio, Kenneth, his biological mother, Animam and girlfriend, Igwe were arraigned on one count charge each by the Benin Zonal Office of the Economic and Financial Crimes Commission (EFCC) for offences bordering on impersonation and obtaining by false pretences.

They were said to have conspired to defraud an American lady, Lucinda Ann Garnes Henrichson of an aggregate sum of $902,935.

They all pleaded guilty to the charge.

The court also ordered that all items recovered during investigation, which include Mercedes Benz CL250, Mercedes Benz 300, iPhone I1 Promax, iPhone XX Max, Apple Mac book Pro, two Apple Mac book, N4,000,000 found in his account, twin four-bedroom uncompleted duplex in Asaba, the cash sum of N4,000,000 found on him and $4,255 recovered from his contractor, forfeited and restituted to the victim through the American Embassy. 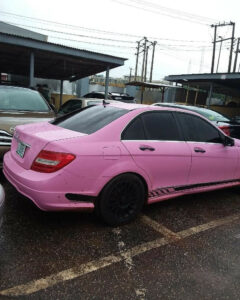 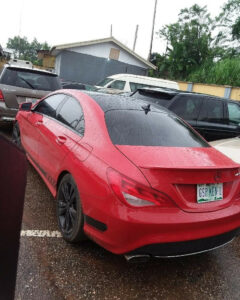 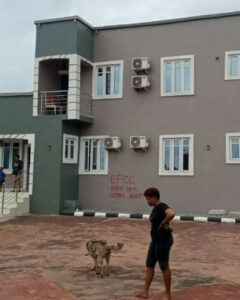