Our man crush this Monday is handsome model and actor Kenneth Okolie.

Kenneth Obinna Okolie is an actor and a model, who hails from Ihiala, Anambra state. 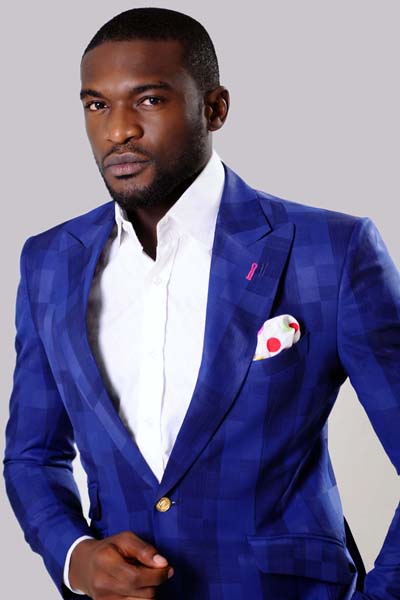 The Nigerian born actor is a graduate of Valley View University in Ghana and GIAMPA in Ghana.He also attended Igbenedion university in Okada where he studied business administration.

The Nollywood actor and model, Kenneth Okolie, became popular after he won the Mr. Nigeria competition in 2010. He was second runner up at the Mr. World competition later that same year. His first movie role was in Aina.

Asides from modelling and acting he is a furniture dealer.
Kenneth Okolie is known for several A-list movies Keeping My Man (2013), A Girl’s Note (2016) Mystified (2017) and lots more including the recently released Royal hibicus hotel. Where he played a romantic role with wonderful actress Zainab Balogun.

The movie which was
directed by Ishaya Bako was successfully screened at last year’s Toronto International Film Festival, was identified as a ‘Hidden Gem’ by the panel and was the only Nigerian movie and one of just three African titles featured at the festival. The other casts include Deyemi Okanlawon, Kemi ‘Lala’ Akindoju ,O.C. Ukeje, Rachel Oniga, Jide Kosoko, Olu Jacobs and Joke Silva.

We celebrate talented Kenneth Okolie as our man crush Monday.