Our MCM today is Tonye Rex Idaminabo, a Nigerian lawyer and entrepreneur. The extraordinary business owner, started out with the creation of the prestigious African Achievers Awards (a set of annual awards bestowed on Africa’s most accomplished achievers in politics, diplomacy and entrepreneurship). He is named as one of the youngest Nigerian billionaires. 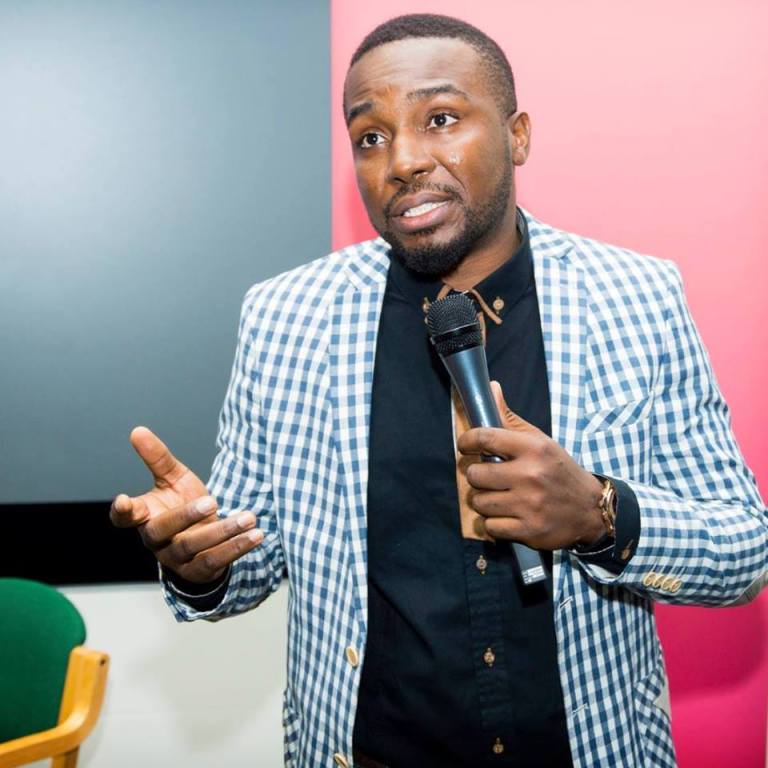 Rex has won countless awards, honours and recognitions. Amongst them is an honour by the Cambridge University in London and a rank among the 100 Most Influential Young Africans. He is also the first ever West African member of the Advisory Council of the World Leaders Forum in Dubai and co-founded the globally hosted Young CEOs Business Summit.

He was rated by Forbes as one of the 30 most promising entrepreneurs in Africa. He formerly received the coveted British Awards for African Development from the British Parliament and has hosted 6 Editions of the most prestigious awards for Africans in 4 African countries and Europe.

We celebrate a beautiful achiever, Tonye Idaminabo as our man crush Monday.