A pro-Biafra supporter identified as Mrs. Felicia Ejezie, popularly known as Mama Biafra has been arraigned at the Umuahia Magistrate Court presided over by Magistrate Linda Ugboaja.

She was arraigned by the Abia State Commissioner of Police, Ogbizi, on Friday for selling Pro-Biafia newspapers.

The woman pleaded not guilty.
However, the Police prosecuting Counsel opposed bail application by her lawyer, Grant N. Nwokoma on the condition that her crime was seditious in nature and that she may abscond if granted bail.

The Magistrate, Linda Ugboaja ignored the plea by the Police prosecuting Counsel not to grant Mrs. Ejezie bail and granted her bail in the sum of N300,000.00 (three hundred thousand naira). 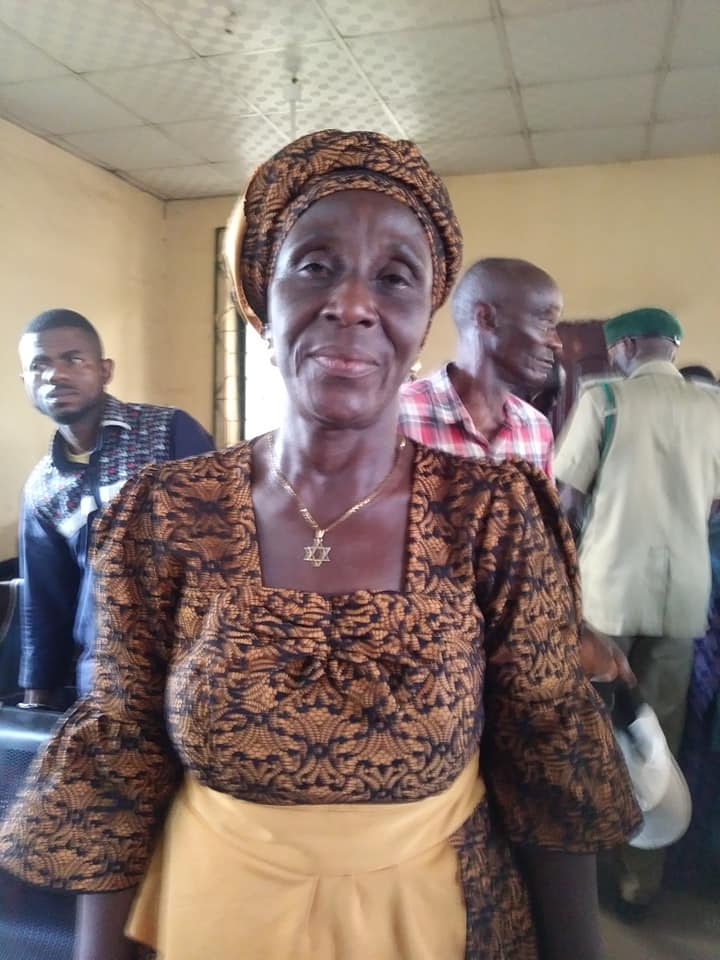 Felicia Ejezie (Mama Biafra) was on Wednesday last week arrested by a team of police men, at Umuwaya road vendors’ distribution point around 3 pm and had since then been in police custody.

Some Celebrity that slayed at the Heineken ...