Nigerian rapper M.I has confessed his love for Nollywood actress Rita Dominic . MI stated that he has always loved the actress. The romantic confession by the rapper surfaced on social media recently. 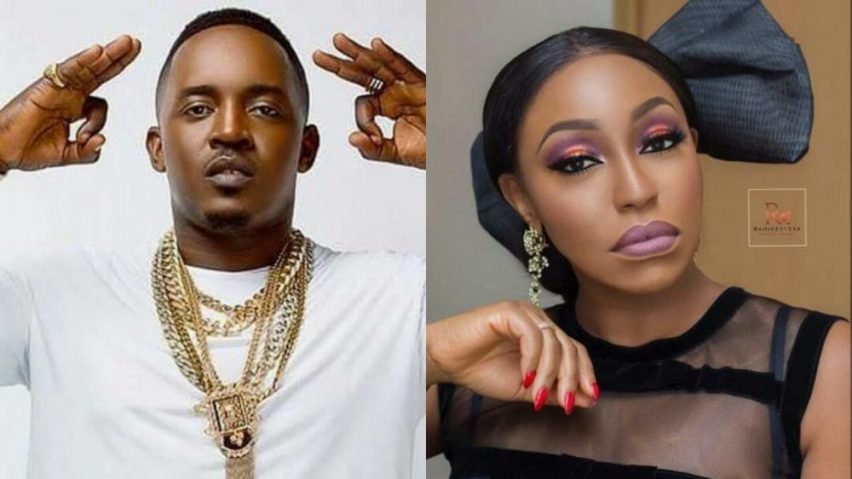 The young rapper who is also the Chief Executive Officer of Chocolate City professed his undying love for the actress during an interview with GoldMyne TV. In the interview, the rapper revealed that he had professed his love to the actress earlier but she took it for a joke. He also stated that his love is for real and no man has ever loved a woman the way he loves Rita Dominic.
In his words : “Rita, you know I’ve always told you how I feel, and you always think it’s a joke. For real, I’m on your Instagram page all the time. My love is for real, you know that, you know what I’m saying is not a joke. I know you think maybe I’m not successful enough or whatever for you, but all i have is love, I love you like no man has ever loved a woman before. Just give me this chance, that’s all I want, just one chance.”