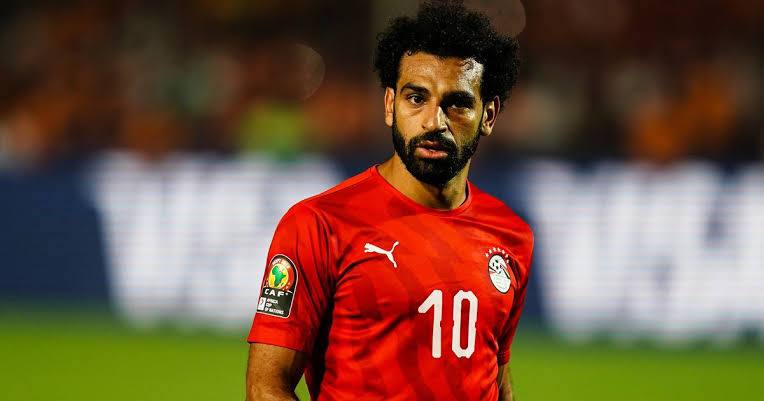 According to AFP, the Reds had refused to release Salah and Galatasaray had also done so for Mostafa Mohamed for the tournament between July 21-August 7.

The Turkish club is taking part in July’s Champions league play-offs against PSV Eindhoven. The Pharaohs qualified for Tokyo’s Games after their U-23 AFCON triumph in 2019.