Lionel Messi is appealing a four-match ban handed to him by FIFA for insulting an official during Argentina’s World Cup qualifier against Chile at the end of March.

In addition to the suspension, the Barcelona forward was fined 10,000 Swiss Francs (£8,111) after being reported to world football’s governing body for a foul-mouthed outburst at an assistant referee during the 1-0 win.

Messi, 29, was enraged by a decision given by official Dewson Silva during the first half, and was caught on camera verbally abusing the official, reportedly declaring: “f*** off, the c*** of your mother.” 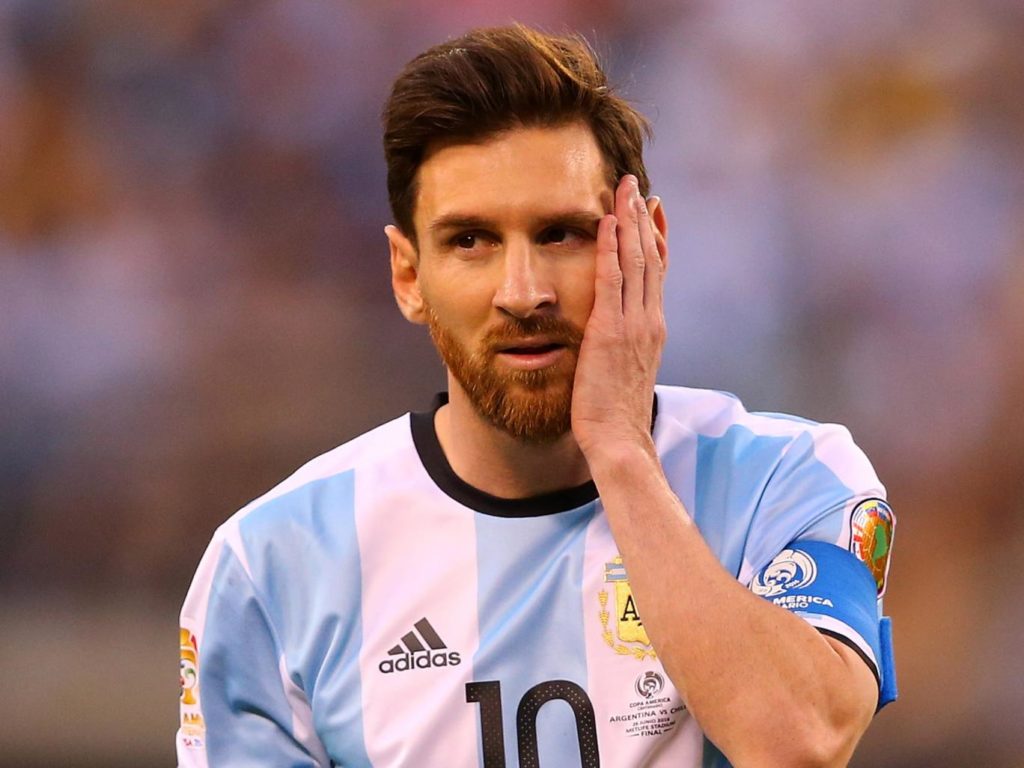 It continued as the official joined the rest of the officiating team in the centre of the field at the end of the game. Messi was again in discussion with the officials and actively avoided shaking the hand of Silva. Brazilian referee Sandro Ricci subsequently pointed Messi towards the tunnel as the five-time Ballon d’Or turned shaking his head at the assistant.

But Messi, who has already served one match of the ban, will testify via video link in a bid to get the rest of the ban overturned. A verdict is expected by the end of month.

Argentina’s next World Cup qualifier, which is against Uruguay, is not scheduled to take place until August 31.