Lena Headey Reportedly Earned $48,000 Per Minute During Filming of GOT

Lena Headey who played the role of the scheming Lannister queen on Game of Thrones was reportedly earning $48,000 per minute the series was on the screen her role as the Cersei has definitely got her smiling to the bank. 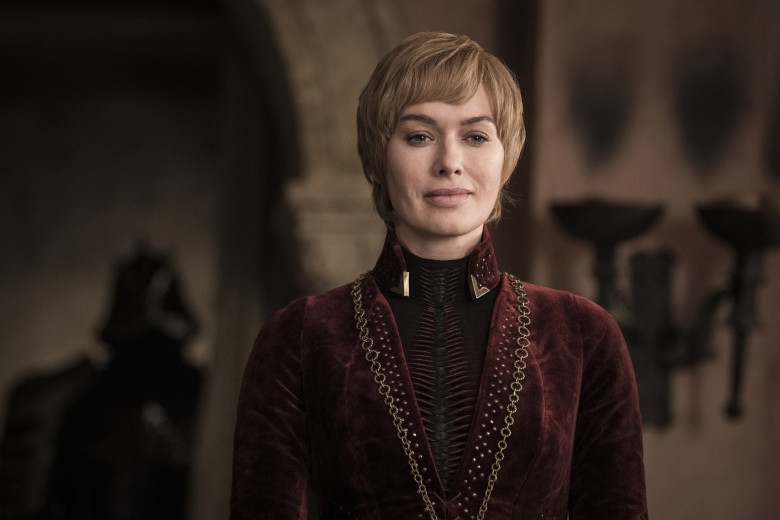 For spoilers, the talented actress commented on her Instagram page right after the end of the character in the latest episode. She said; “There she goes. It’s been fun, and bonkers. I loved her. I am grateful for the opportunity. Massively thankful for your encouraging and supportive love along the way. And now her watch is ended (I know she’d never make it, Nights watch wouldn’t have her .. but still..) Altogether, her salary was placed at about $1.2 million like her co-stars in the series.

As the penultimate series has been released, the world awaits the last episode of this classic series of all times.