?According to @Billboard, American actress and singer, Ms. Lauryn Hill will be performing “The Miseducation of Lauryn Hill” in full to celebrate the 20th anniversary of her hit 1998 album, which was her first and only studio album.? 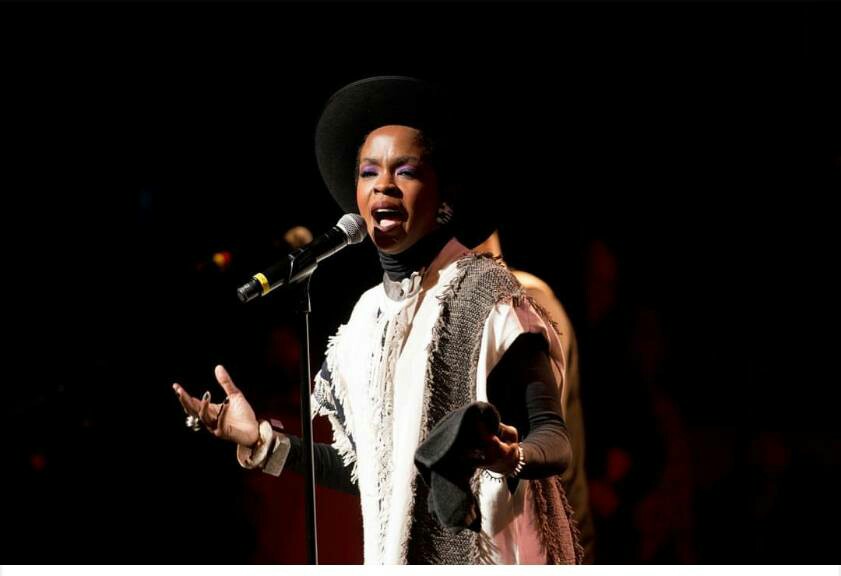 Lauryn Noelle Hill is also a songwriter, rapper, and record producer. She is known for being a member of the Fugees and for her critically acclaimed solo album The Miseducation of Lauryn Hill, which won numerous awards and broke several sales records.

?The tour is scheduled to begin on July 5th at the Veterans United Home Loans Amphitheater in Virginia.