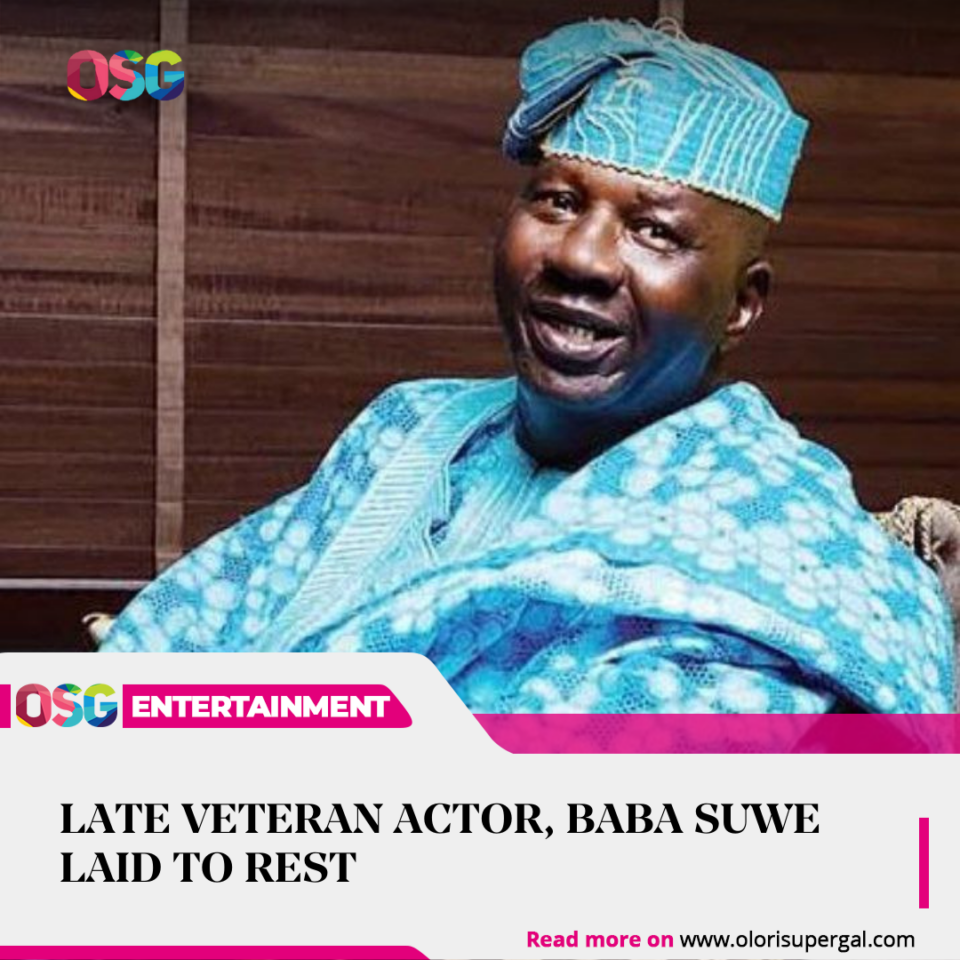 Recall that the actor died on Monday, 22nd November 2021.

In 2011, the actor was accused by the National Drug Law Enforcement Agency of trafficking cocaine. This was later ruled as false and defamatory by a Lagos State High Court.

In an interview on Tuesday, the late actor’s son, Adebowale, said his father did not recover from what he suffered in the hands of the National Drug Law Enforcement Agency after he was accused of peddling drugs.

The news of his death drew reactions from prominent Nigerians including the Governor of Lagos State, Babajide Sanwo-Olu, Speaker of the House of Representatives, Femi Gbajabiamila.