Lashana Lynch To Make Record As The Next 007

According to the Daily Mail Lashana Lynch of Captain Marvel fame will take over the codename in the next Bond film, which is due April 8, 2020.

While Daniel Craig is returning to play James Bond himself, according to this leak, Bond begins the film in retirement and is called back to active duty when a crisis hits. In the M16 office, he meets the new 007 — not the new Bond, but the new holder of that alias — a black woman named Nomi, played by Lynch. Craig has been saying for years that he wants to retire from the Bond role. It’s possible that after the yet-unnamed 25th Bond film, Lynch will take over the franchise for him — or at least star in a spinoff. 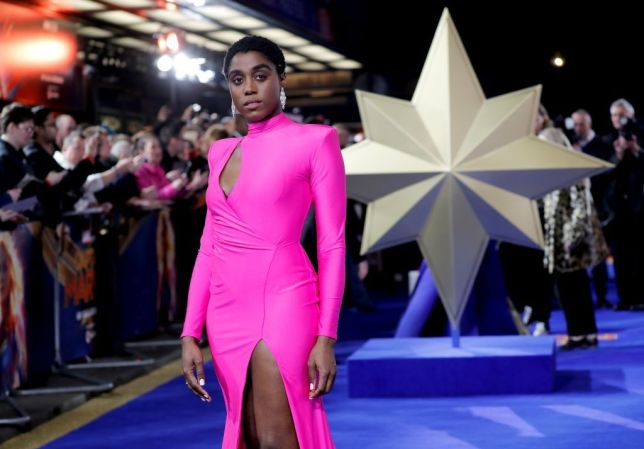 There has been much debate over the years as to whether Craig’s successor could be female, or a person of color. Rumors once swirled around Idris Elba as a possible replacement. Executive producer Barbara Broccoli said in an interview last fall that Bond was created male and she intended to keep the character male, while adding more female characters to the story around him.