As part of the ongoing celebration of Lagos At 50, the wife of the vice-president of Nigeria, Mrs Dolapo Osinbajo, and Minister of Information, Lai Mohammed, came out to support the Lagos state governor,Akinwunmi Ambode at the Runway Jazz event, which held last night at Eko Hotel, Lagos. 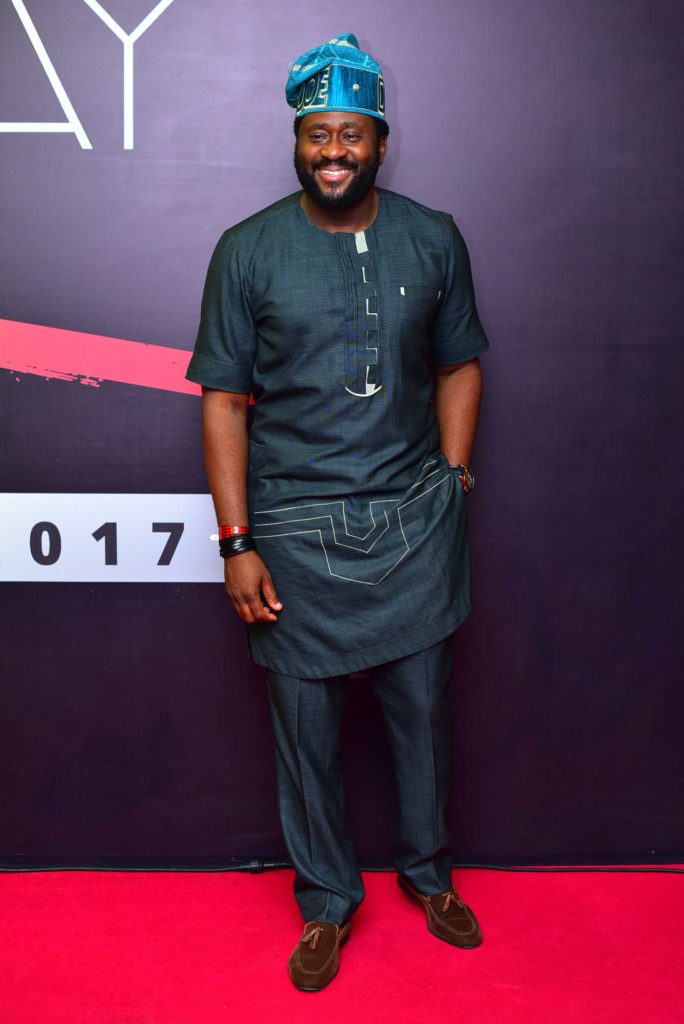 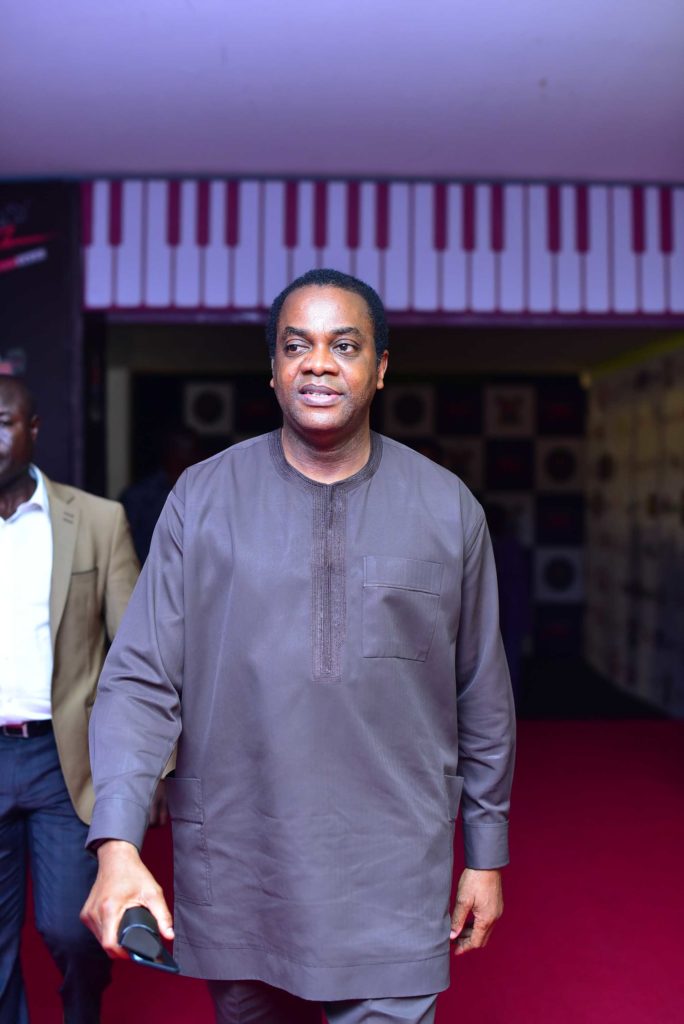 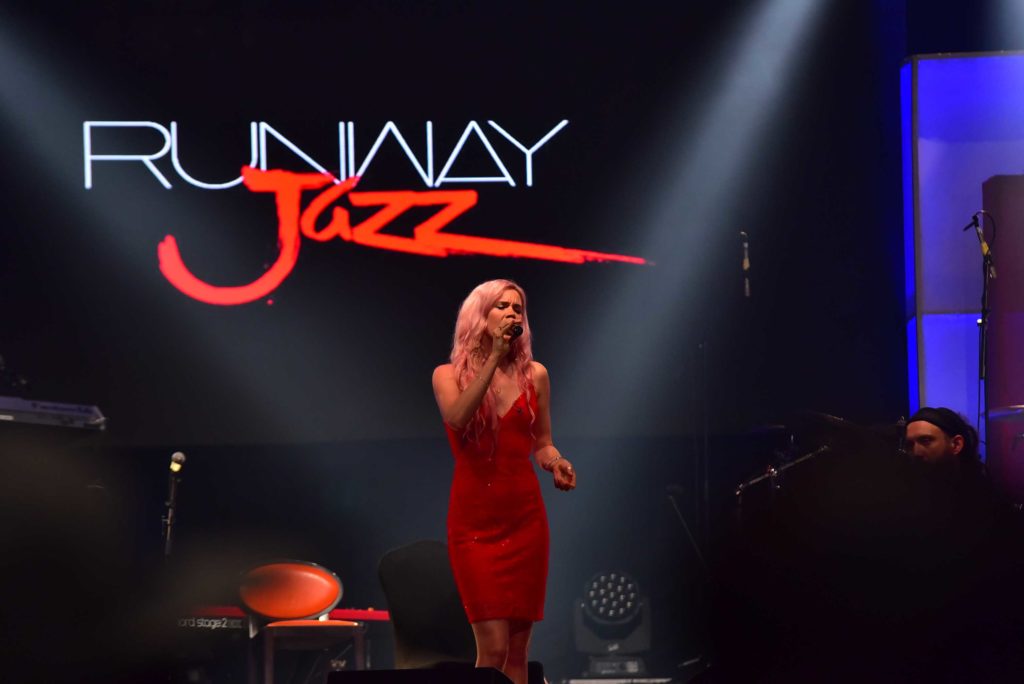 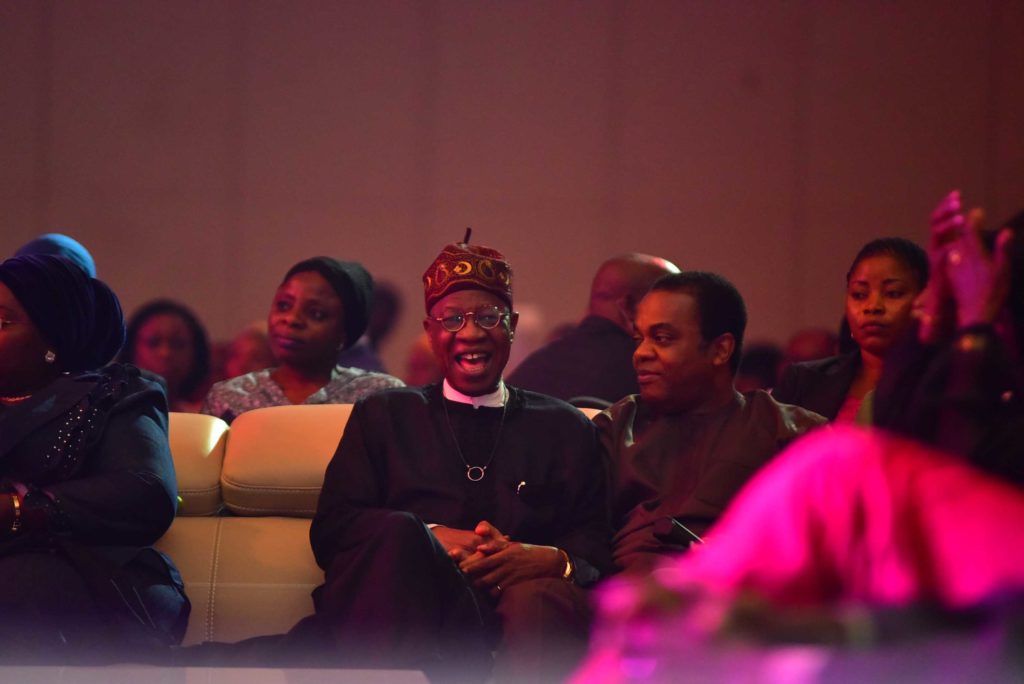 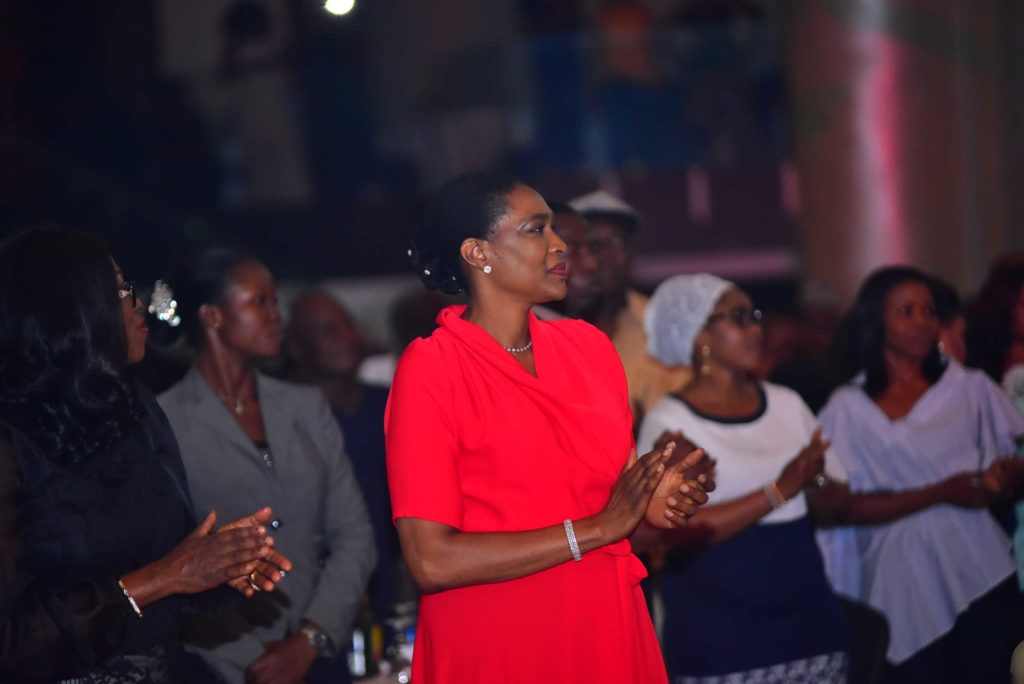 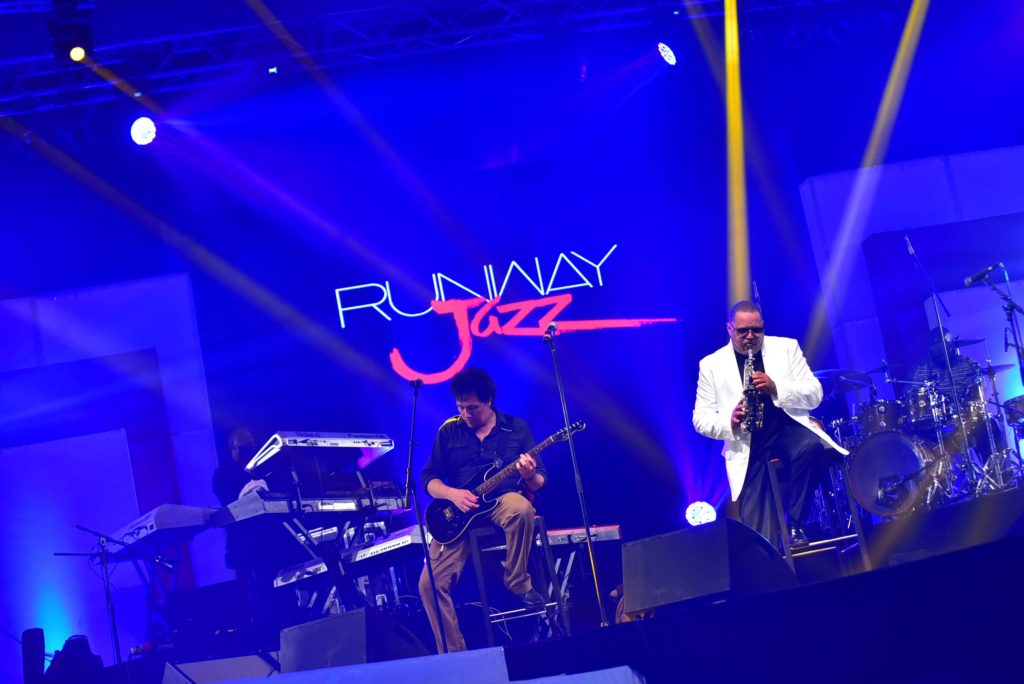 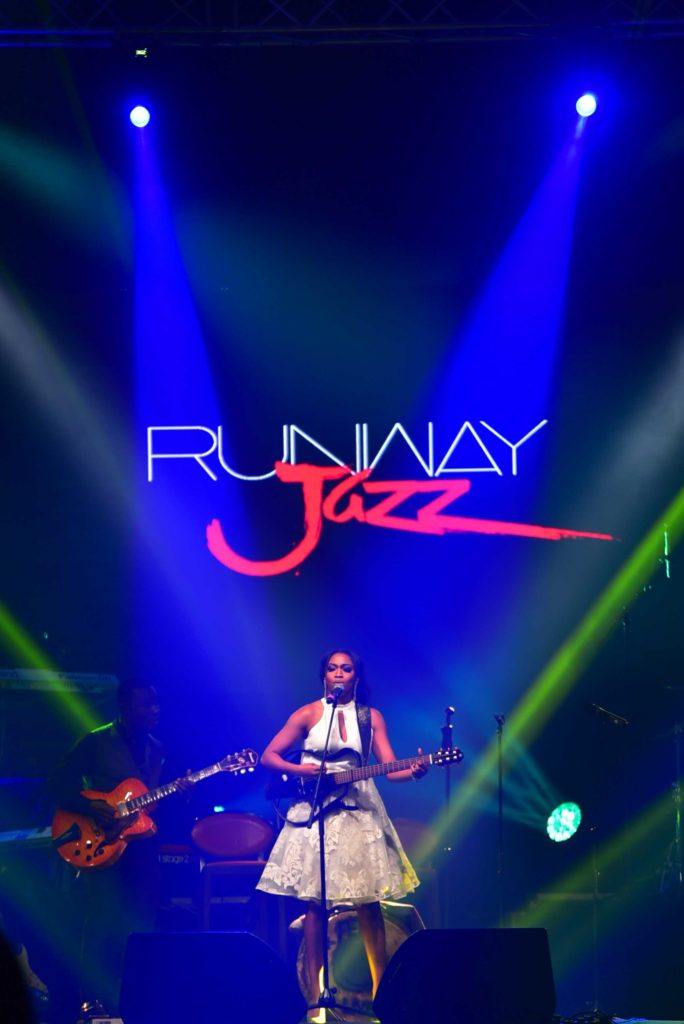 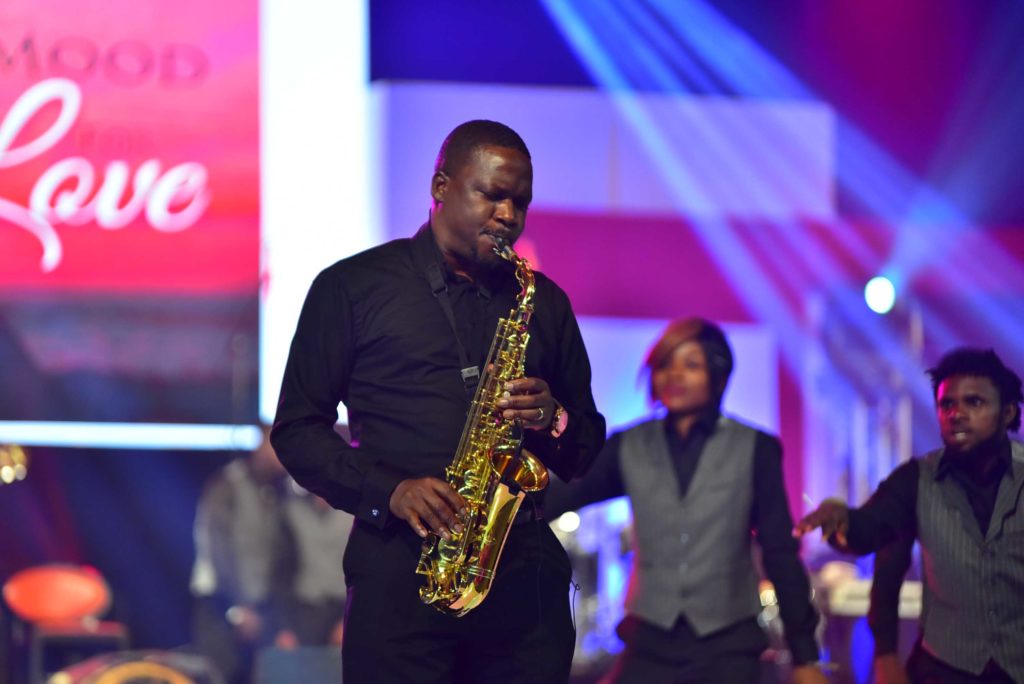 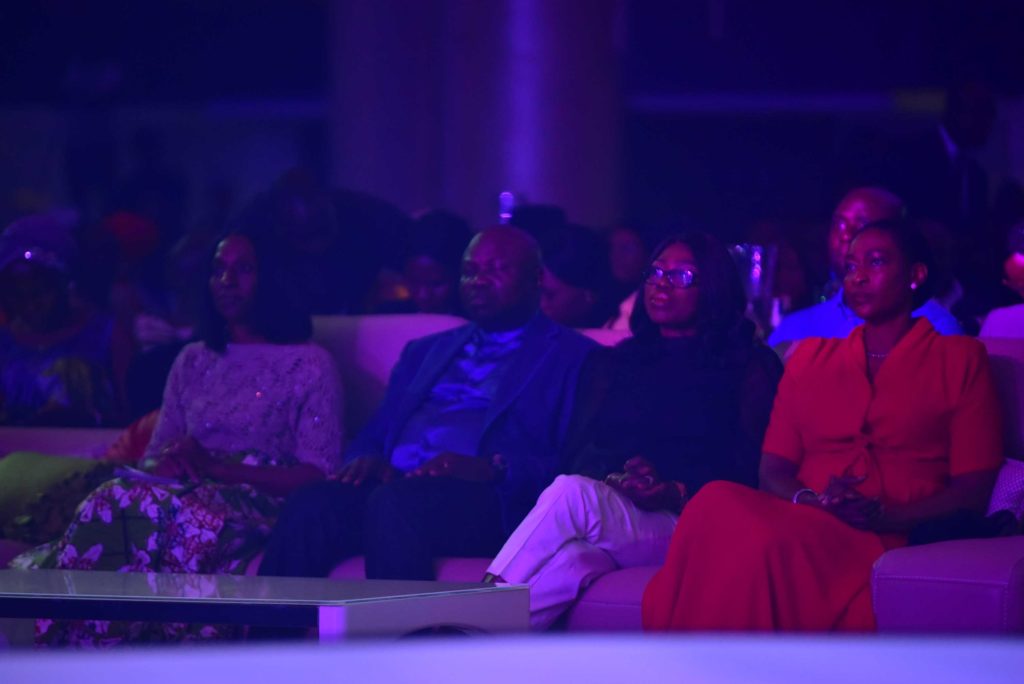 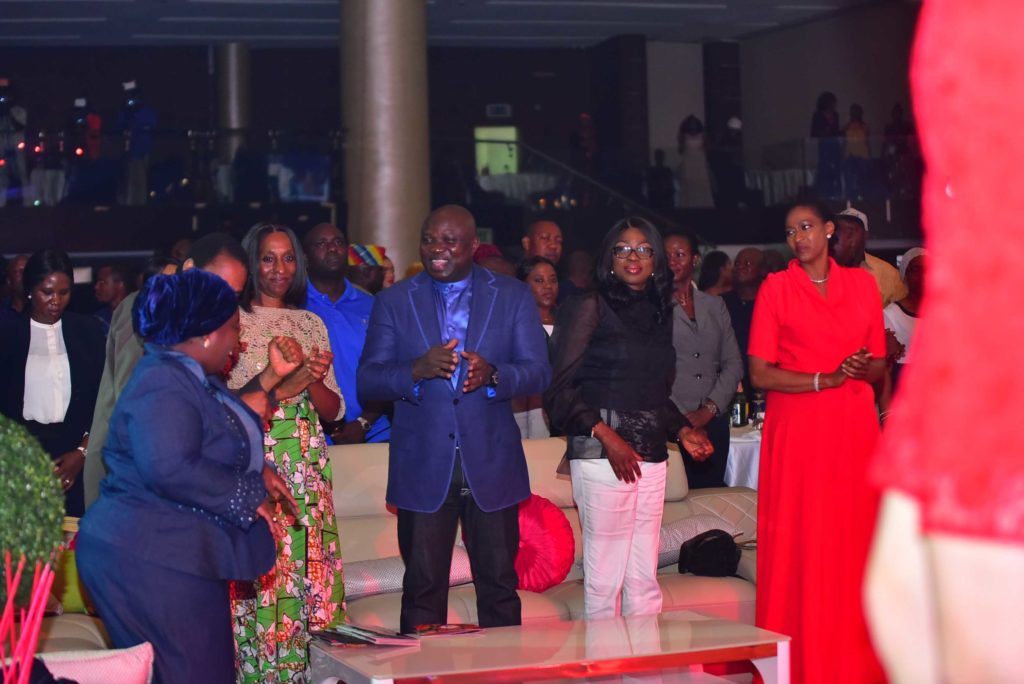 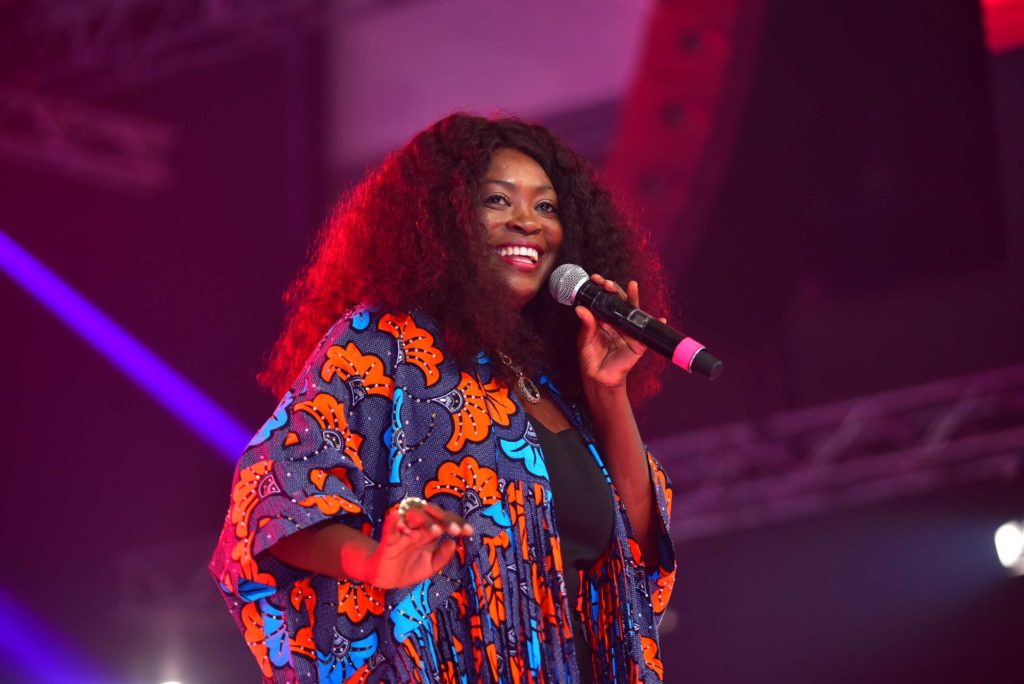