Popstar, Kylie Minogue has split from her fiancé, British actor Joshua Sasse, after nearly a year-and-a-half together. 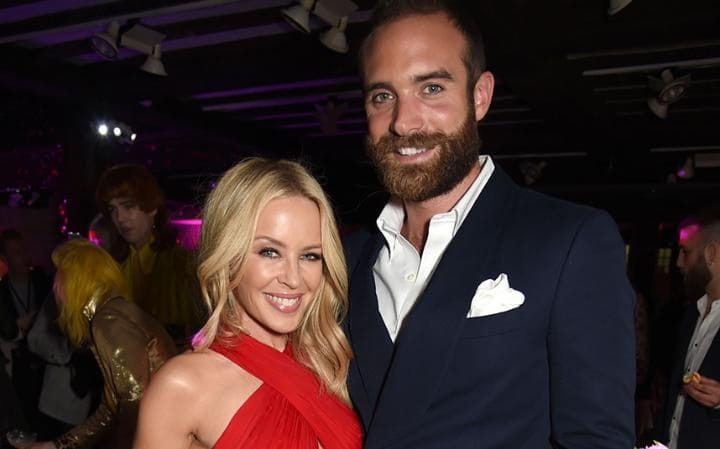 The pair announced their engagement just five months later in February 2016. But, according to The Sun, the Australian star has now called it off because she suspects Sasse of cheating on her with Spanish actress Marta Milans.

Writing on Instagram, Minogue confirmed the news on Friday morning as she thanked her fans for their “love and support”. 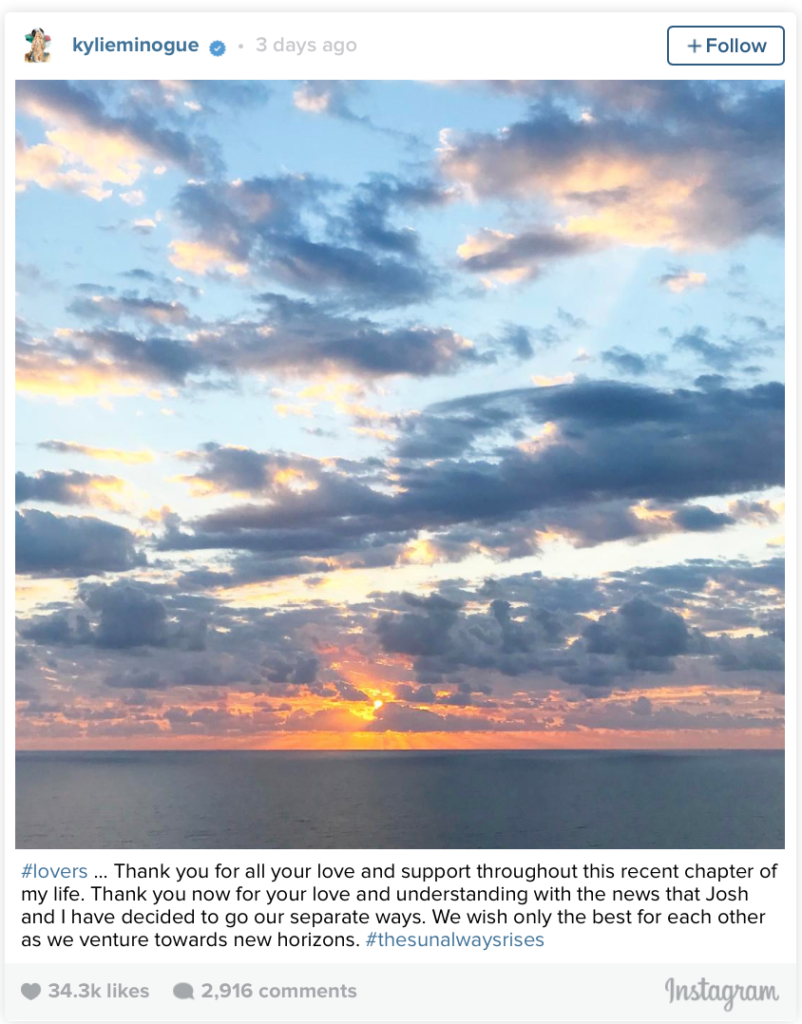 “Thank you now for your love and understanding with the news that Josh and I have decided to go our separate ways,” she wrote. “We wish only the best for each other as we venture towards new horizons. #thesunalwaysrises.”

This would have been the first wedding for both of them. Minogue’s previous long-term partners include Spanish model Andrés Velencoso, fellow Neighbours actor Jason Donovan, and French actor Olivier Martinez.

Nominate Your Favourite Police Officer for the ...