Game of Thrones star; Kit Harrington who played the role of Jon Snow in the popular series has checked himself into a rehab in Connecticut for a personal retreat. 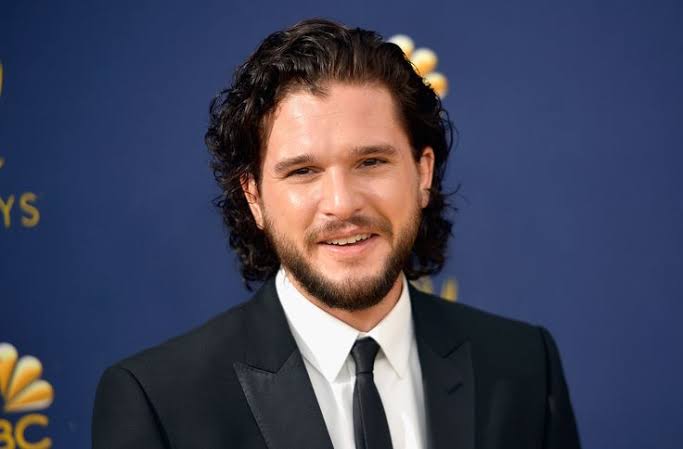 The star was said have been checked into the facility, shortly before the series’ grand finale, which happened this month. With the support of his wife and former GOT star, Rose Leslie, Kit has taken the time off to get over the stress he suffered during the course filming the last part of the series.