G-worldwide via a statement sued their former artiste to court for breach of contract.. accusing him of taking steps to appoint a new manager, soliciting for bookings and lots more.

Daniel has now officially responded to the lawsuit via his lawyers, L & A Legal Consultants. In the statement released by his lawyers it was stated that the Federal High court sitting in Lagos denied and refused G- worldwide’s application for injunction restraining Kiss Daniel from performing, recording or using the stage name.
The statement also said that the application was secretly and surreptitiously filed without notice to kiss Daniel and contrary to what the label insinuates, Kiss Daniel formerly terminated his contract through a letter on the 30th of October and it was done in compliance with provisions of the recording contracts between both parties.

Musician Davido has however risen in support of Kiss Daniel in his fight with his former record label, he urged Daniel to keep releasing new music. 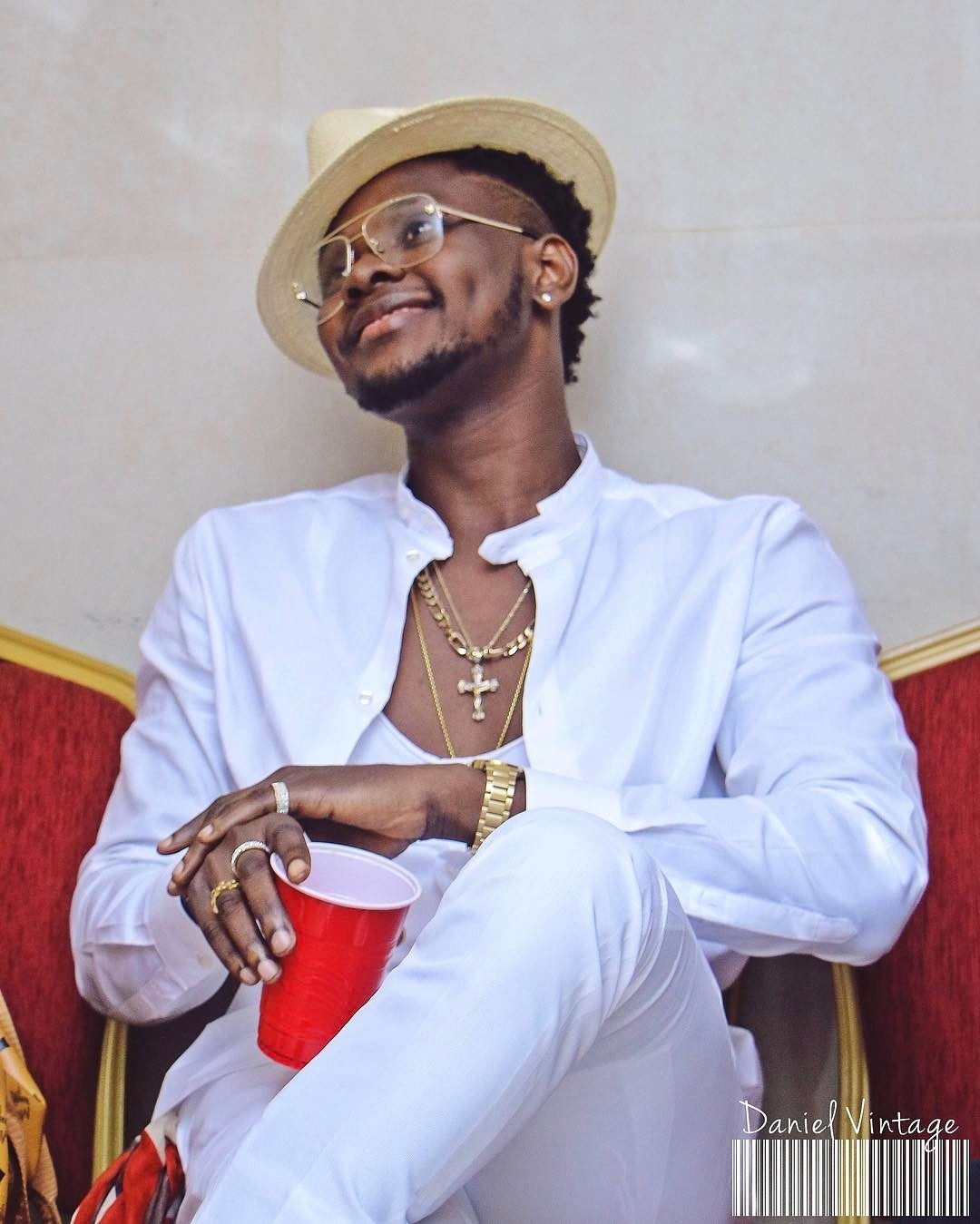