What better way to ring in the new year for most online perverts with Kim Kardashian’s sex-tape! The pregnant reality star’s sex-tape had a huge 80% increase in sales since her and Kanye West’s baby announcement.

According to TMZ, Kim’s sex-tape sales have exploded since Kanye told the world they’re having a baby. The folks at Vivid Entertainment (who owns the Kim Kardashian Superstar and infamous tape) discovered lots of Kim’s fans are celebrating the baby with visual aids. 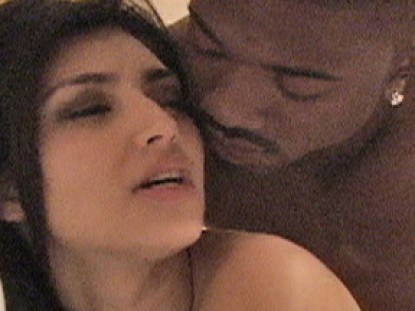 But the real winner in the whole Kimye baby hysteria is R&B singer Ray J.