Nearly all of Kim Kardashian-West’s stolen jewellery, taken from her Paris hotel room in October last year, have been “melted down”, a robbery suspect has told French authorities.

In a leaked transcript, Aomar Ait Khedache told police his associates had melted down and sold nearly all of the jewellery taken from Kardashian-West’s hotel room on October 3, Le Monde reports.

“We made the decision to melt them. One of the people took care of it. He came back with bars….there had to be about 800 grams,” Mr Khedache said.

The suspect reportedly told authorities Kardashian-West’s $A5.82 million diamond ring from rapper Kanye West was still in the possession of an unknown person. 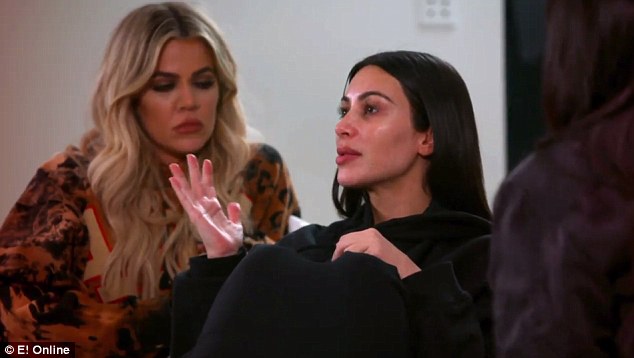 “Everyone was afraid to sell it, because it has an (identifiable) stone” he added.

French police arrested 16 people in relation to the robbery on January 9, where Kardashian-West was allegedly tied up and robbed as thieves raided her of $A13 million worth of jewellery.

“The person with me tied her up on the bed… I placed her in the bath,” Mr Khedache said.

Kardashian-West, 36, has recently returned to social media after a large absence following the incident.

Earlier this week, she posted a clip of herself wearing what appears to be a diamond choker to Instagram.

Jumia Travel shares 5 ways that can ...