In the last 90 days,the reality TV star, and mother of three and her legal team has helped released 17 prisoners who were serving years of life sentences without parole for lesser crimes, reuniting them with their families. 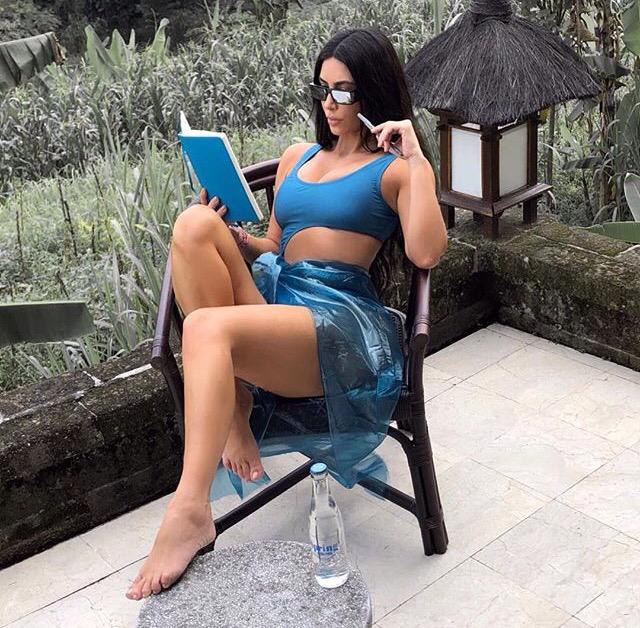 Kim is footing the bill while Barnett, who also co-founded the Buried Alive advocacy group, and Cody handle the lawyering. Kim Kardashian is said to have been secretly funding the campaign over the past few months.

Davido’s Reaction To His Uncle’s Arrest

Adamawa State Police Bans the Use of ...