Kim Kardashian and Kanye West who just had a fourth addition to their family have admitted that the new addition is the calmest of their children. Kim also admitted that she organised the baby shower because she was freaked about the birth of the child. She uploaded a post on her twitter page saying;“We celebrated our baby boy about a week ago and now he’s here! He’s so perfect! Here are some pics of my CBD baby shower. I was freaking out for nothing because he is the most calm and chill of all of my babies so far and everyone loves him so much”…“He’s here and he’s perfect!” 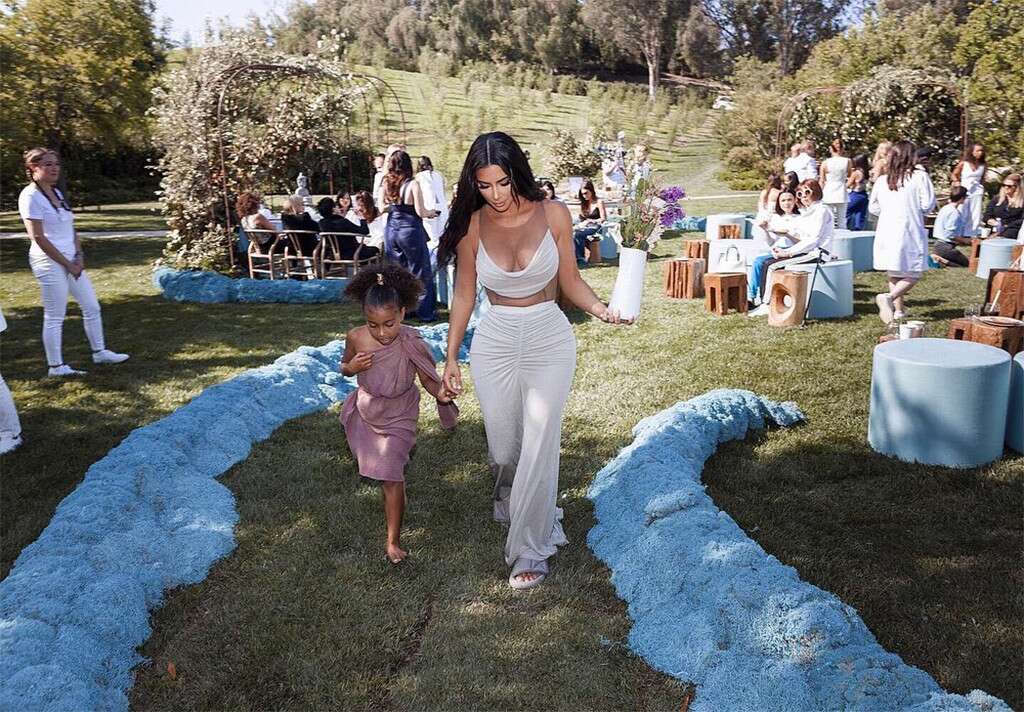 In a follow-up tweet, she also mentioned; “He’s also Chicago’s twin lol I’m sure he will change a lot but now he looks just like her,”