Khloe Kardashian has given birth to a baby girl some hours ago. Khloe joins her sisters who welcomed their own baby girls too earlier this year. This baby however is Khloe’s first child. 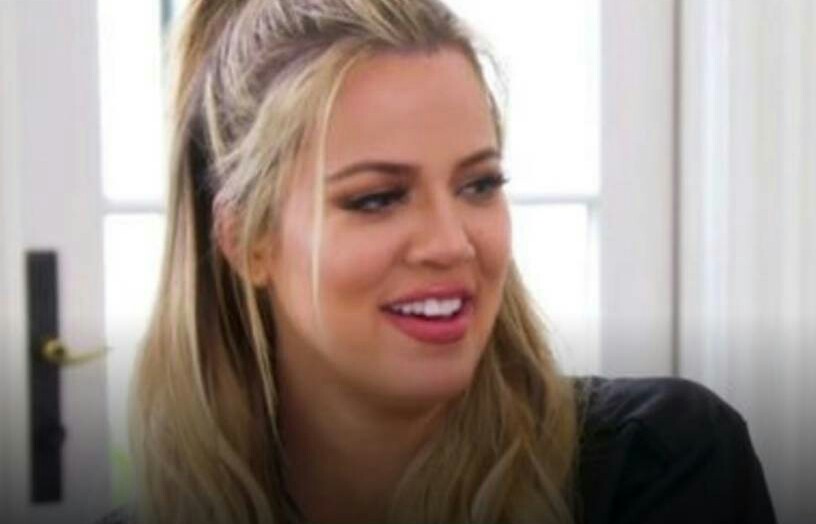 Khloe Kardashian’s boyfriend and the father of her child is Cleveland Cavaliers basketball player, Tristan Thompson.
Kardashian announced she was expecting in December with a photo on her official Instagram account, featuring Thompson cradling her pregnant belly.

“My greatest dream realized,” the caption read. “We are having a baby!”
Kardashian had been open in the past about her struggles with infertility and wrote, “I had been waiting and wondering but God had a plan all along.”
“He knew what He was doing,” she wrote. “I simply had to trust in Him and be patient.”
Her desire to start a family had been part of the storyline on her former reality show “Khloé & Lamar” with now ex-husband and former NBA player Lamar Odom (the couple were estranged for some time before legally divorcing last December).
On Monday, Kardashian hinted her baby’s arrival may be imminent with a photo captioned, “We are ready whenever you are little mama.”
Controversies however surrounds the couple. Reports have earlier surfaced that Thompson had been spotted in the company of another woman during Kardashian’s pregnancy.
Thompson reportedly has a son by former girlfriend, Jordan Craig.