Stand-up comedian and Hollywood actor; Kevin Hart has topped the list of the highest-paid comedian according to Forbes with a whopping 59 million. 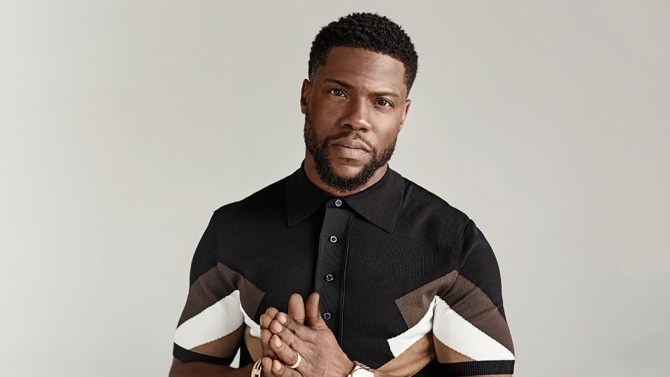 In October 2019, Kevin also topped the list of highest-paid comedians pushing Jerry Seinfeld from his spot as number one. Popular comedian Trevor Noah also made the list with his spot at number four. Other notable comedians on the list include; Amy Shumer;  Amy Schumer: $21 Million, Jim Gaffigan: $30 Million, Jerry Seinfeld: $41 Million and Sebastian Maniscalco: $26 Million.