Controversial journalist Kemi Olunloyo who is known for her outspoken nature has gone on Instagram to speak against Biafra and IPOB, she instead advised unity, explaining the negative effects and influence of declaring Biafra a terrorist group on the country and on Ibos especially. 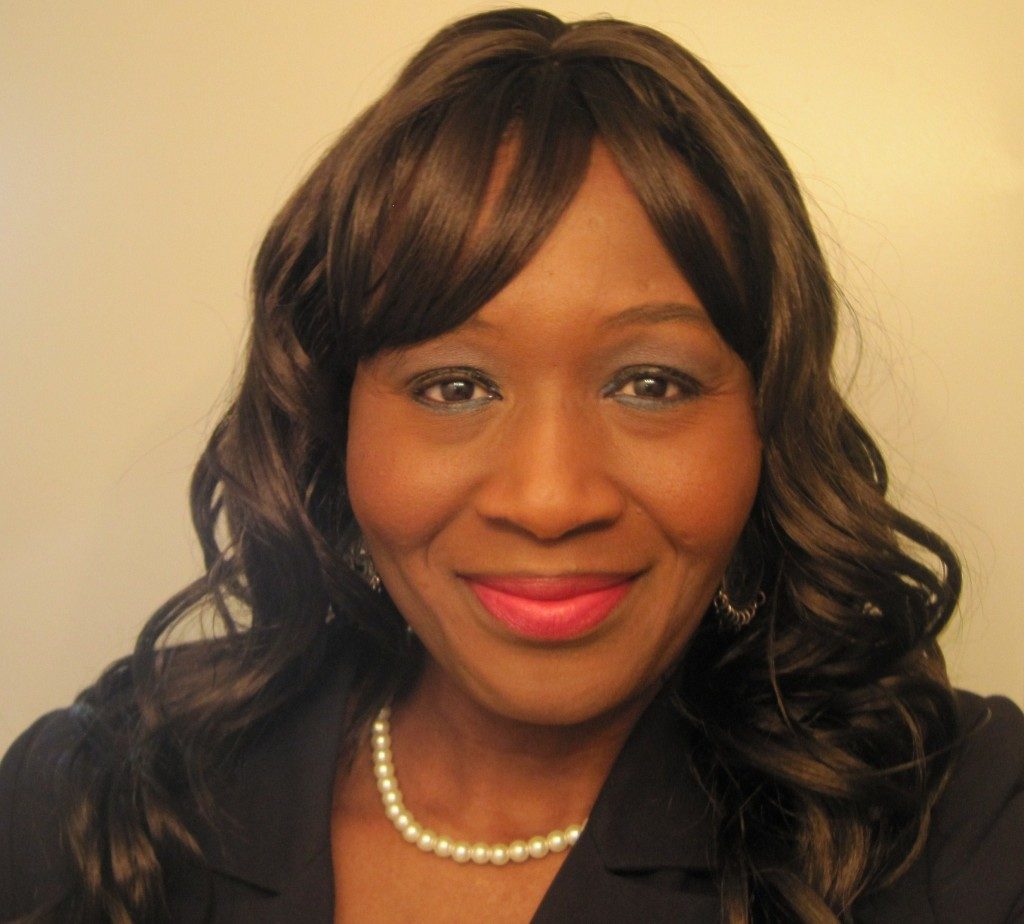 Below are her words;
“#IPOB and #Biafrans lets embrace #UNITY
#ONENIGERIA, I don’t want #Igbo #Nigerian names discriminated upon during travel visa issuance. Our gov has declared Indigenous People of Biafra a terrorist group. I knew this was coming. I tweeted it March 16th 2016.
Go to Facebook.com/hnnafrica to see my #LIVE address earlier at 8:45am. We love our #IbadanIgbos. Many children born here.
_ “Always focus on the bigger picture”-Kemi Omololu-Olunloyo 2007
The bigger picture»» The WORLD will start denying “Biafra-like” names visas and entry. How do u differentiate an IPOB citizen from an Igbo?? Many countries already have terror cells. #ISIS #AlQaeda. #IPOB groups in the diaspora next!!! WAKE UP MY PEOPLE!”
We hope an end comes to this problems and the IBOS are spared any further hassles.