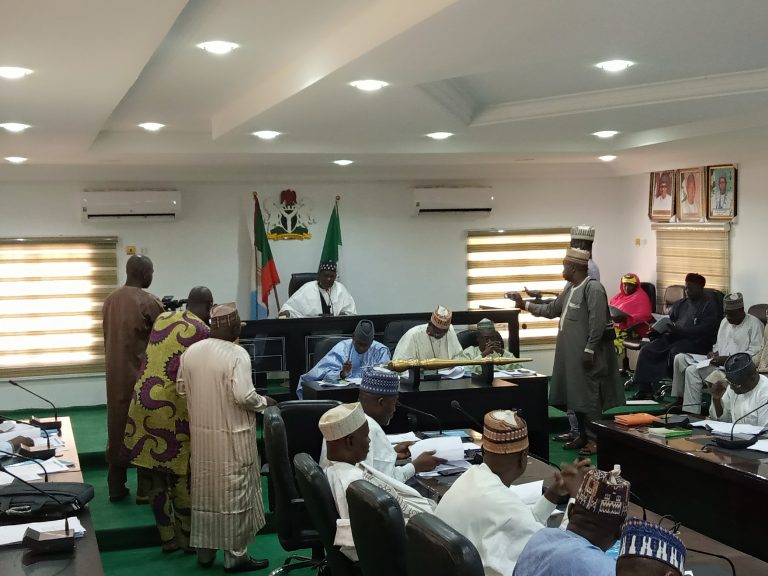 A bill has been proposed by a lawmaker in the Katsina State House of Assembly to convert viewing centers to Islamic schools.

The State House of Assembly, has now kick-started the process to abolish all television viewing centres across the states’ 34 Local Government Areas and turn them into Islamic Schools.

The Speaker of the house, Tasi’u Maigari, who presided over the plenary, said the call is in order, since Islamic schools are more important than viewing centres.

He noted that Islamic education in the state has experienced several setbacks, mostly in the rural areas and there is the need for prompt action to address the setbacks.