The diverse selection of attendees at the screening which included Kate Henshaw, Shafy Bello, Segun Dada, Adunni Ade, Ifeanyi Ifan Michaels and a host of others gathered to enjoy the shockingly thick plot of the film, which is Femi Adisa’s first outing as a movie maker.

Managing the roles of director and producer, Femi Adisa narrated to the audience and members of the press, the story of shooting the seemingly impossible project while threatened by bad weather and deadly reptiles. An excited Kate Henshaw mentioned her thorough enjoyment of the story and hinted at a real twist at the end of the movie.

Check out King Invincible at the cinema near you and enjoy the epic tale of love, betrayal and revenge. 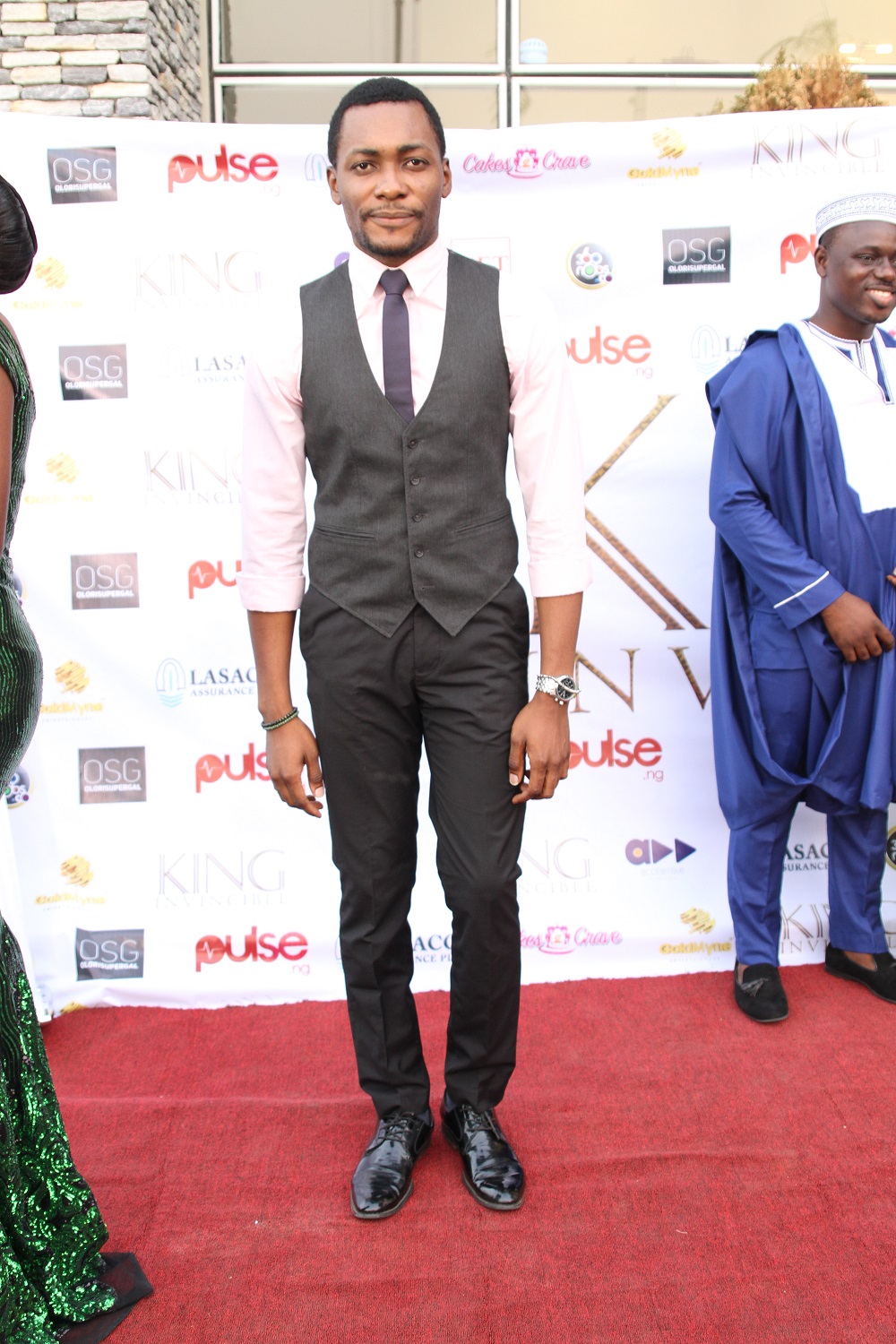 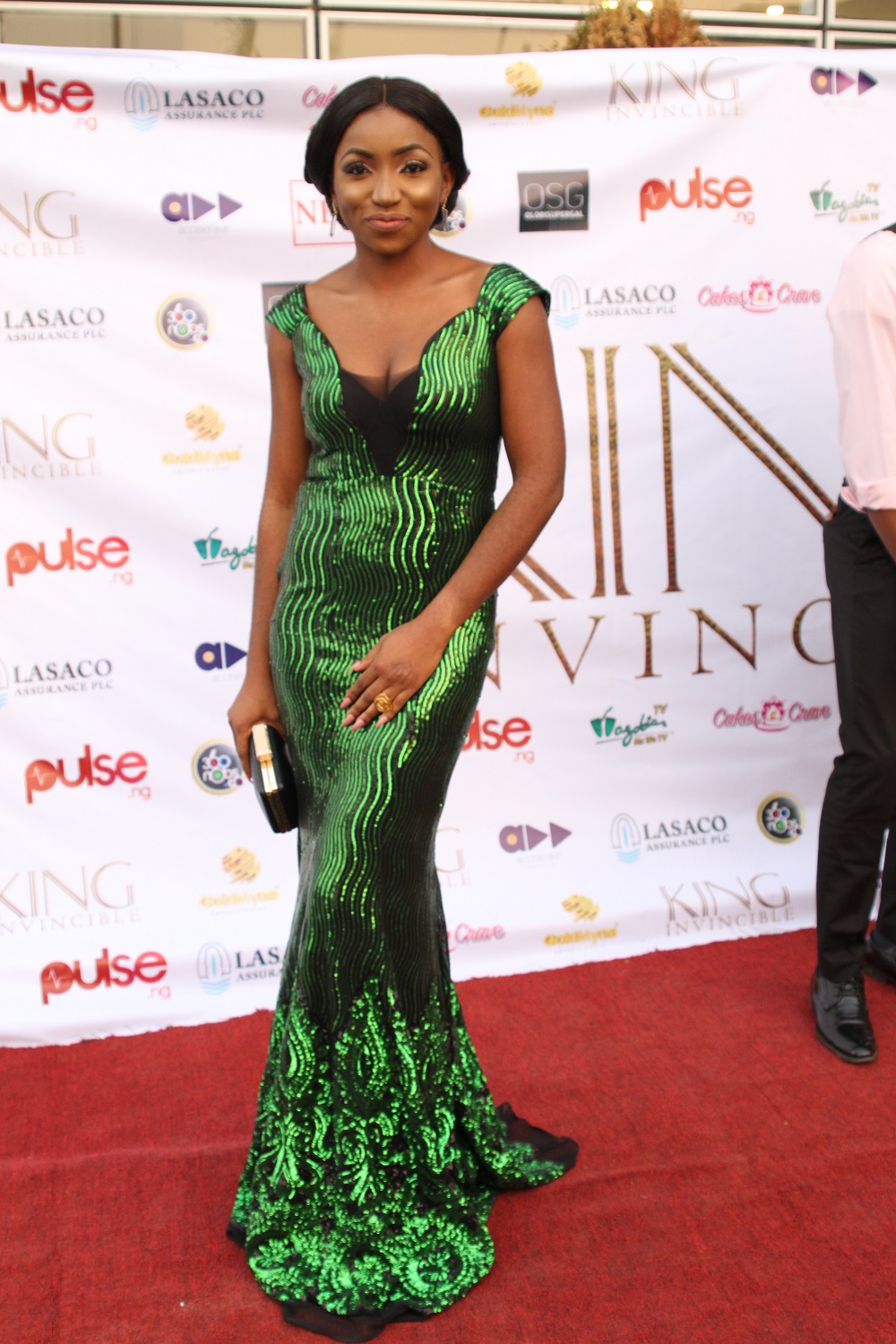 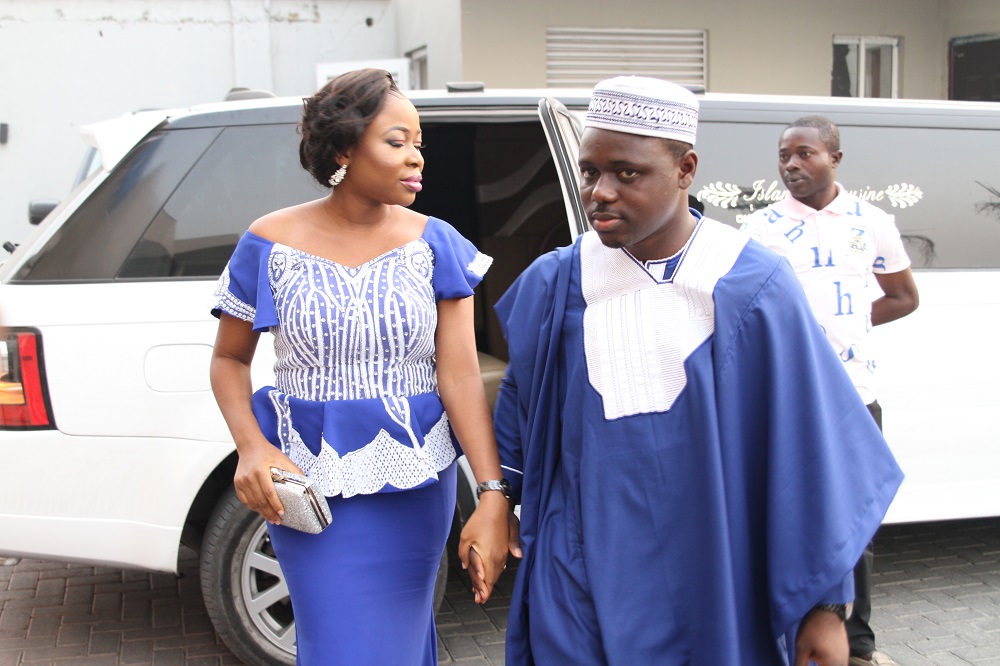 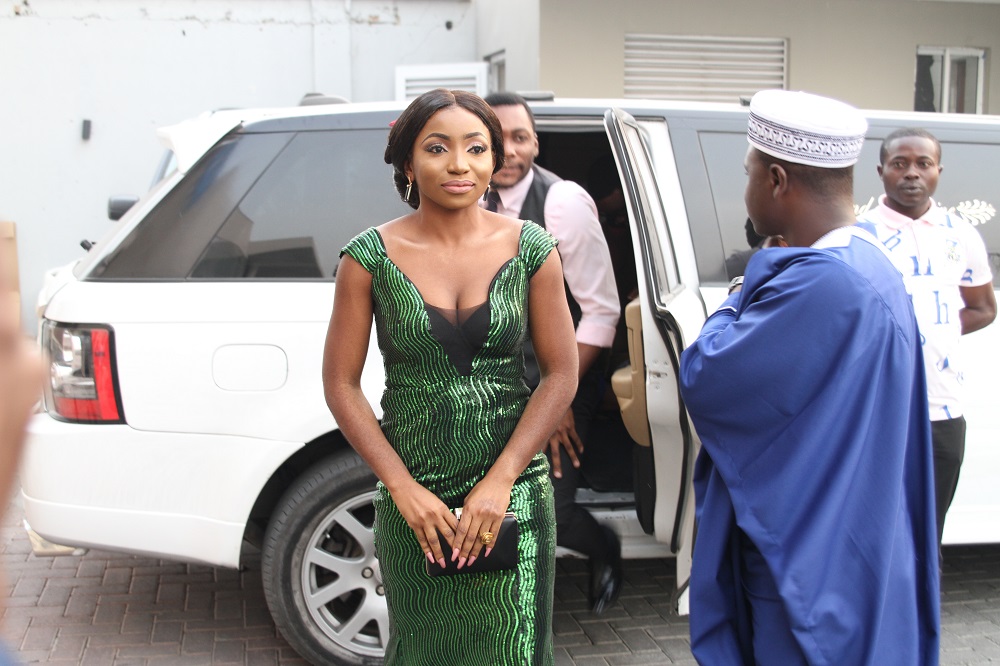 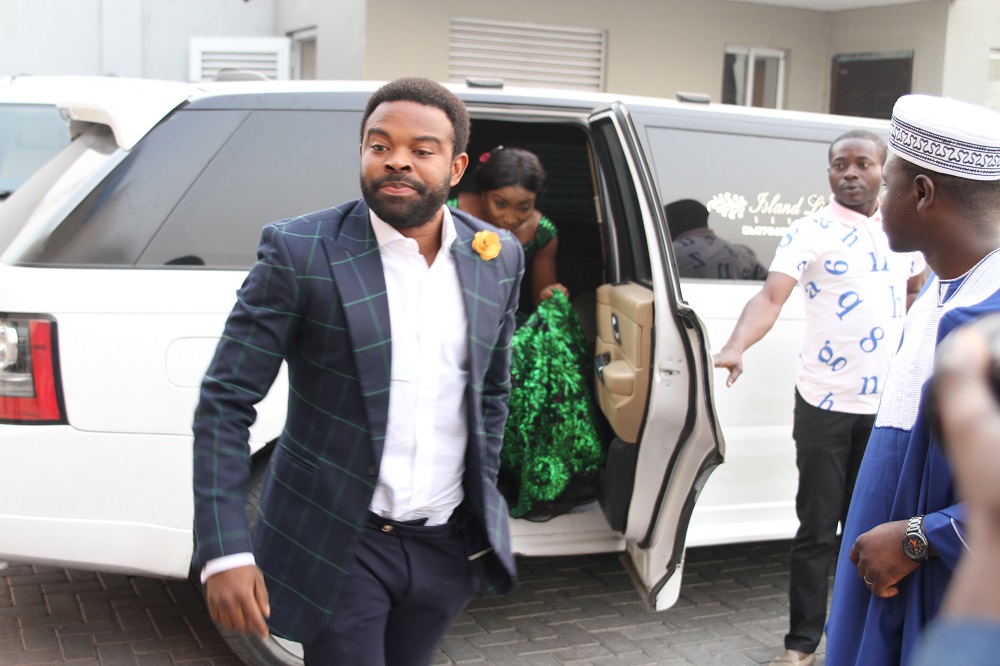 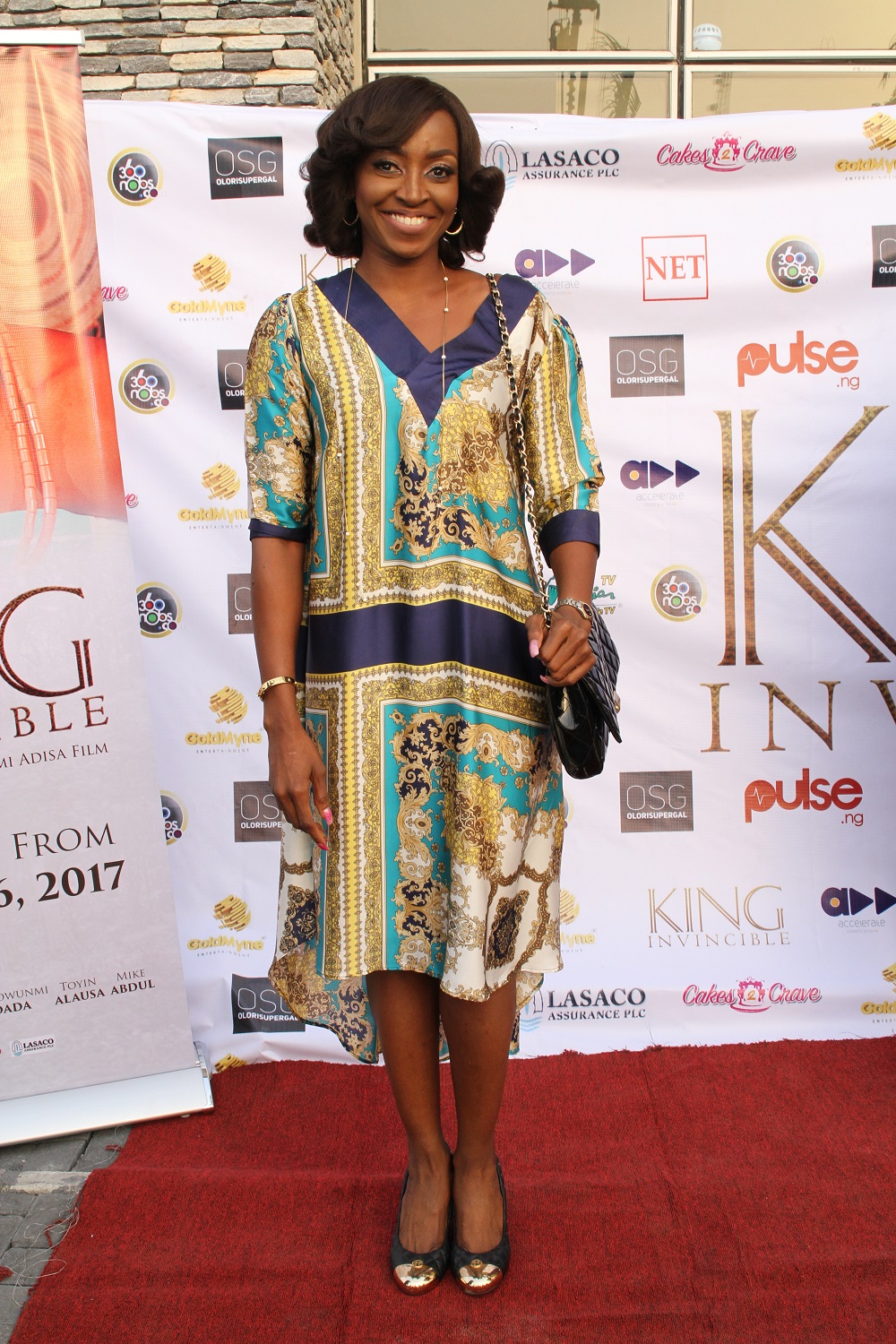 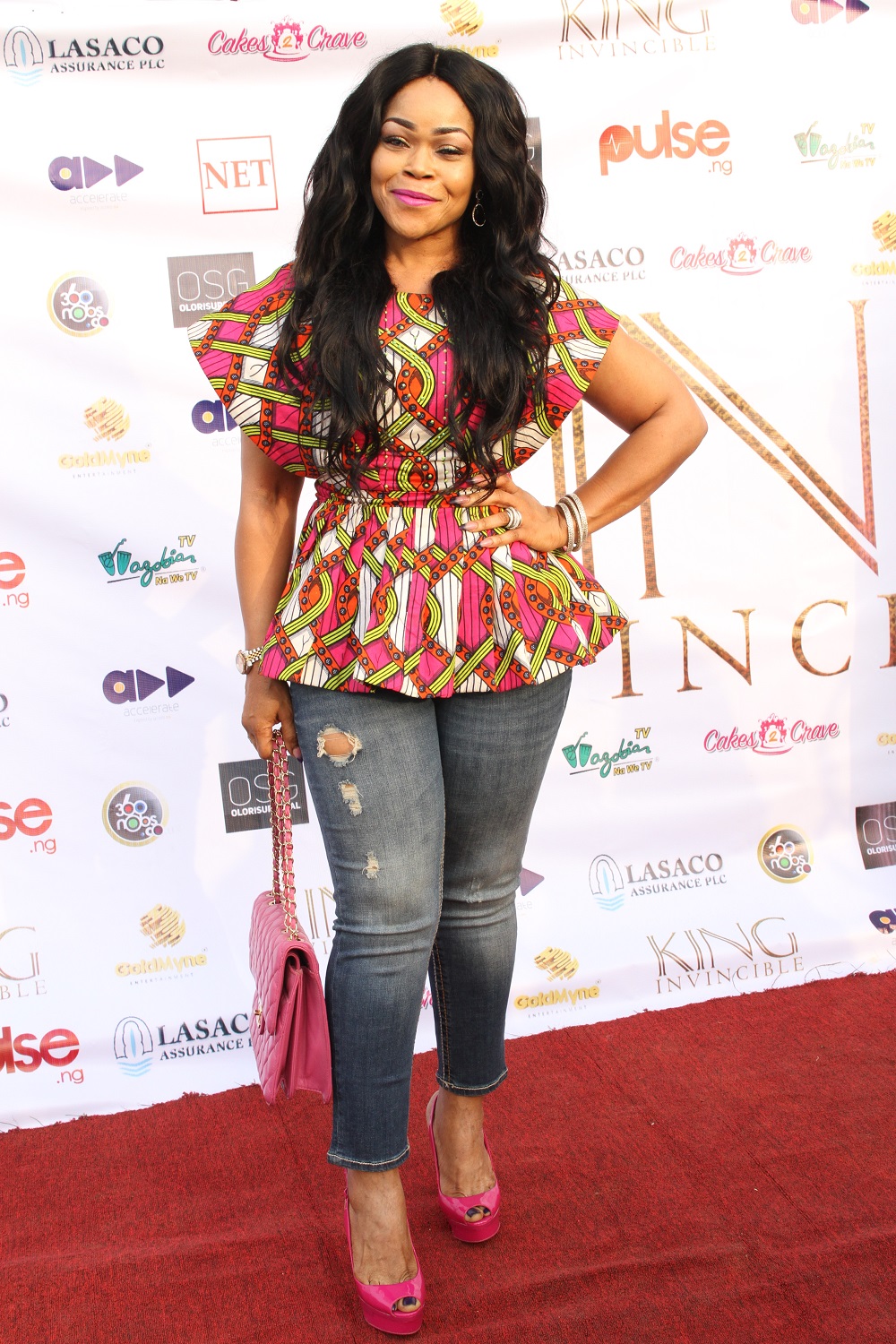