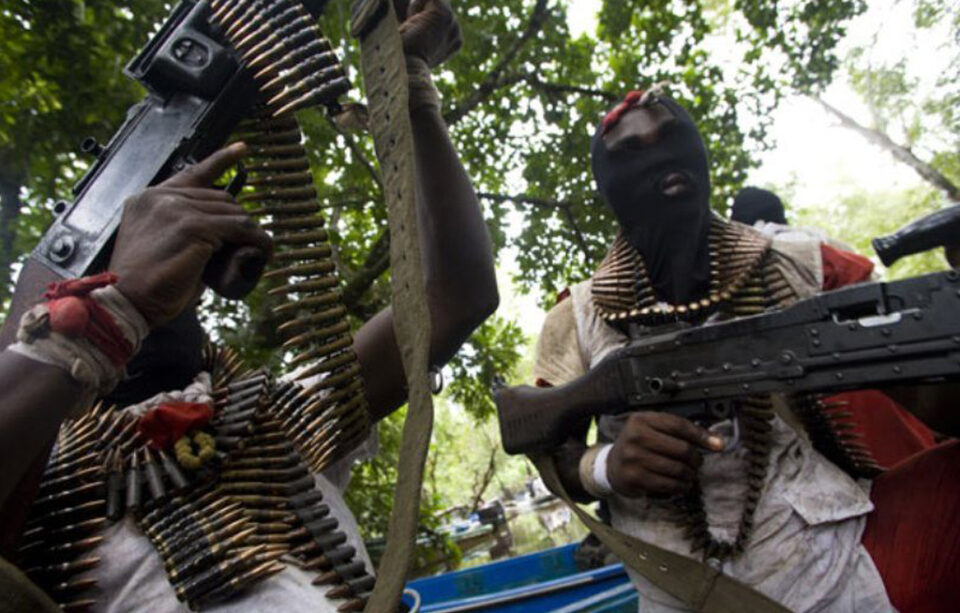 The bandits, who invaded Bethel Baptist High School, Damishi, Chikun Local Government Area of Kaduna State, on Monday, have reached out to the management of the school, to demand foodstuff to feed the students they are holding hostage.

The bandits, who are holding 121 students of the school, asked for rice, beans, oil, and other food items so as to prevent the children from starving.

According to a member of the school management, the bandits called on Monday, and allowed one of the student to speak to a top member management.

Report, also revealed that they called again on Tuesday and allowed two senior students, a boy and a girl, to speak to a top official of the school.