Juventus clinched a record sixth straight Serie A title after a 3-0 win over relegation-prone Crotone on Sunday. 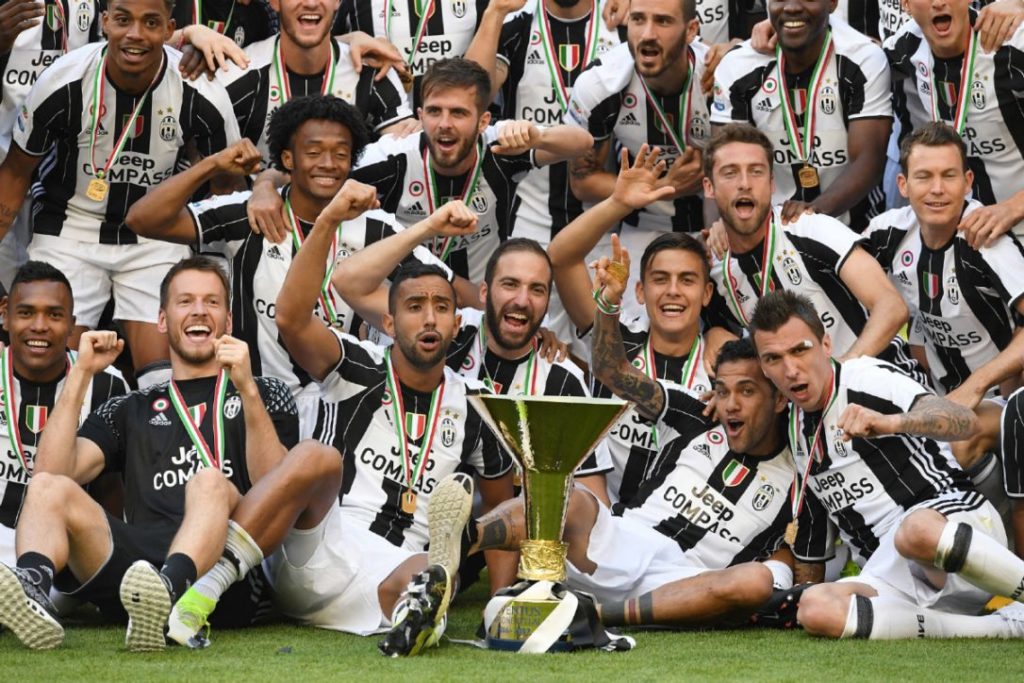 Mario Mandzukic gave Juventus the lead 12 minutes in by redirecting a cross from Juan Cuadrado, Paulo Dybala scored with a precise free kick shortly before the break and Alex Sandro added another with a header near the end.

Since Serie A was founded in 1929, no club had previously won more than five straight titles. It’s the second title in five days for Juventus after a 2-0 win over Lazio in the Italian Cup final on Wednesday.

The Italian champions have now won a total of 33 Serie A titles.