Fox network has ordered a one series of a trivia game, Spin The Wheel – a TV game show co-created by Justin Timberlake.

The trivia will see contestants compete for a $20m (£15m) prize by strategically placing wedges on a spinning 40ft wheel. Contestants are required to correctly answer a series of pop culture questions to raise funds and stand a chance of winning the lucrative jackpot. Incorrect answers risk wedges that could instantly reduce the contestants winnings to zero. 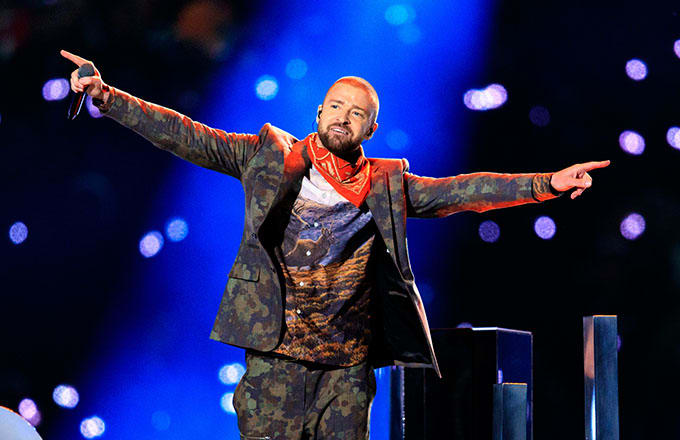 Fox’s announcement brings a year-long bidding war for the format to an end.

The game show will be hosted by actor Dax Shepard, which was dreamt up by the pop star and TV producer Andrew Glassman.
Fox’s president of alternative entertainment, Rob Wade said: “We have a charismatic and hilarious host in Dax, an uber-producer in Andrew, an insanely creative global superstar in Justin and one of the biggest prizes in primetime history.
“We can’t wait to spin the wheel.”

The game series will be co-produced by Rick Yorn, Johnny Wright alongside Timberlake and Glassman. According to he network the “massive” show “has the ability to change people’s lives”.

Spin The Wheel is to air during the forthcoming 2018-19 broadcast season, but without a specific date set.