The pop star left fans disappointed when he said he wouldn’t be posting anymore last summer.

His return to the social media site is part of the #UnlimitedMoves spot for the big game as he shares it with his fans online. 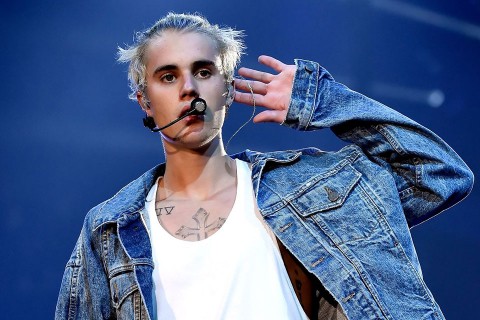 The last time Bieber was on Instagram, he was embroiled in a feud with his former flame Selena Gomez, which her fans dubbed the #SelenaEndedJustinParty. But, since T-Mobile is fulfilling Bieber’s 2015 wish to appear in a Super Bowl ad, the singer is returning the favor, reviving his account for his fans.